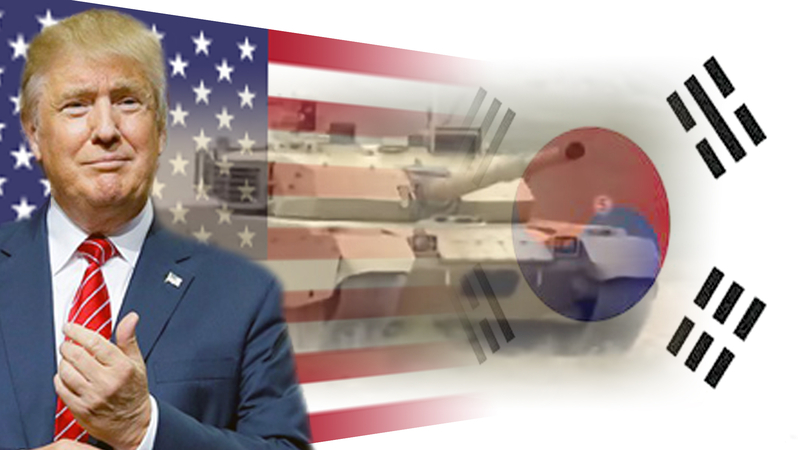 US President Donald Trump addresses the media before the summit talks with President Moon Jae-in in New York on Monday. Yonhap

By The Korea Herald
Choi He-suk

Speaking at his meeting with South Korean President Moon Jae-in in New York, Trump said that that the two countries are working on “tremendous trade deals,” while touting revisions to the Korea-US Free Trade Agreement.

“We are working on tremendous trade deals. We -- as you know, we‘ve completed a trade deal, and that’s working out very well for both countries,” he said.

Trump, however, did not elaborate on the deals, saying simply that the two sides “intend to do some additional things on trade.”

The US president also hinted at negotiations for military equipment export to South Korea, saying that he will be discussing related issues with Moon.