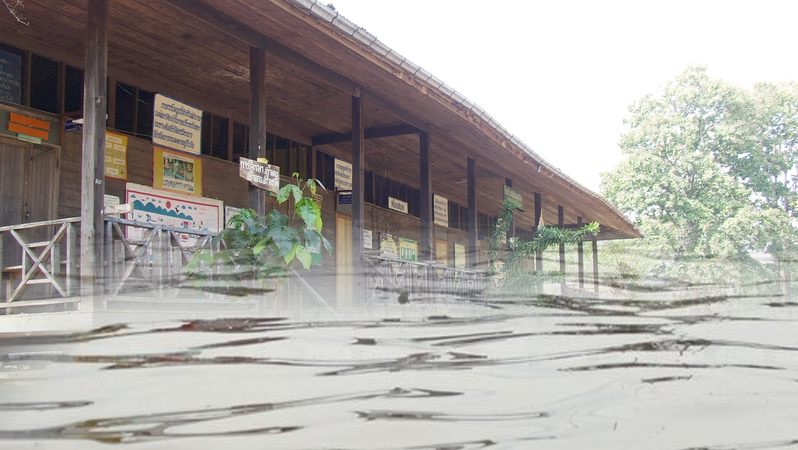 Education Minister Nataphol Teepsuwan said his ministry has set aside Bt200 million to rehabilitate schools that have been hit by recent floods.

He said he would soon visit schools nationwide that have been hit by floods.

The education minister said he also has a project to install online communications system at all public schools so that they could report their situations to the ministry so as to receive timely assistance.

Meanwhile, Pira Ratanawichit, deputy secretary general of the Office of the Basic Education Commission, said he has instructed all education zones under his office to survey the flood situation so that the office can send help to affected schools and students.

Pira said the latest figures showed that 9,145 students in 791 schools in 43 education zones in 14 provinces have been affected by flooding.