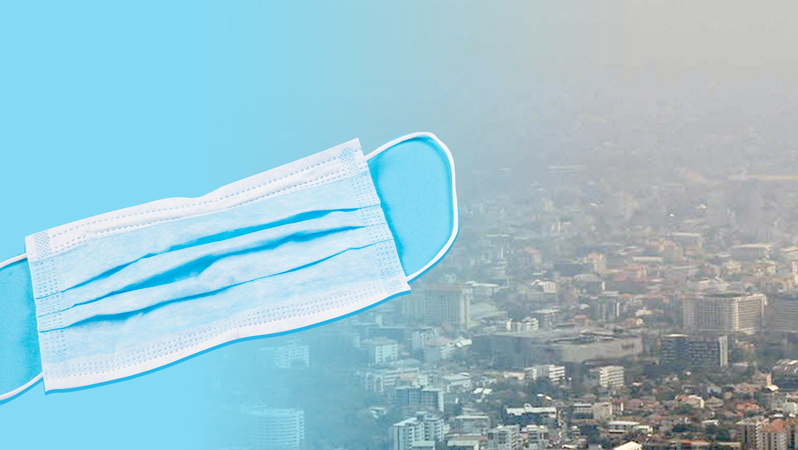 Heavy rain overnight in Yala on Tuesday improved the air quality and helped the residents breathe easier after pollution levels rose dramatically in the southern province as a result of the smog caused by forest fires burning in Indonesia since early this month.

At 6am Wednesday, the level of PM25 particulate matter was measured at 45 microgrammes per cubic metre (microg/m3) of air, compared to 88 microgrammes on Tuesday.

The province had heavy rain both early and late in the night, which improved the air quality and reduced the smog levels.