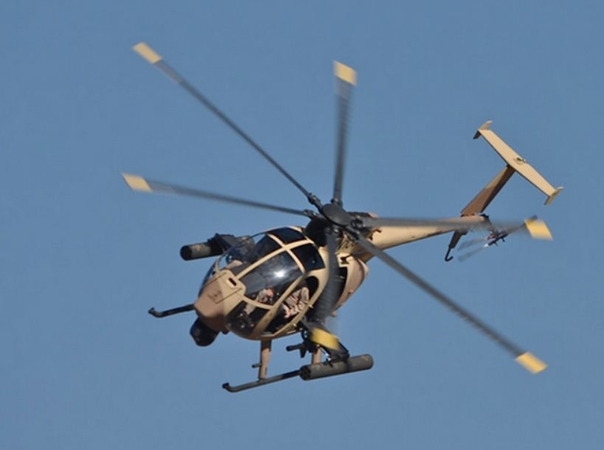 The US has sold eight light attack helicopters and other military items for Bt12 billion to Thailand, according to a US government statement today.

Ten sets of high-speed machine guns, and four sets of large-caliber heavy machine guns were also part of the sale.

Other items coming under deal were several sets of aerial radars, communication and navigation devices for the helicopters and 20 sets of night-vision goggles.

The statement, issued by Defence Security Cooperation Agency on behalf of US Department of Defence, said that the eight new helicopters would replace the seven ageing AH-1F Cobra attack helicopters in the Royal Thai Army fleet.