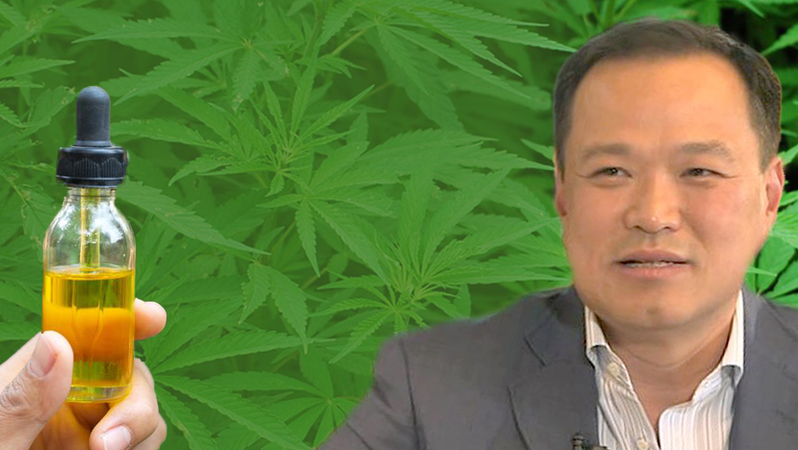 Public Health Minister Anutin Charnvirakul said Wednesday that his plan to liberate marijuana for medical use is only at the half-way mark and much remains to be done before household growing of the plants can be allowed.

Anutin was speaking to reporters after presiding over the ceremony to certify the traditional medicine practice of Decha Siriphat and a ceremony to hand over Decha’s 5,000 bottles of cannabis oil to the Sri Prachan Hospital in Suphan Buri.

Anutin said the Public Health Ministry has yet to launch public awareness campaigns that the policy to legalize marijuana use is for medical purposes only and does not give permission to each household to plant six marijuana plants as outlined in the Bhumjaithai Party’s policy.

“Anyway, the policy to liberate marijuana for medical use is about half complete,” Anutin said.

The minister said the Bhumjaithai had already honoured the pre-poll promise by sponsoring a bill to amend the narcotics control act to allow people to grow marijuana for medical use.

“The bill was sent to the House two weeks ago, which demonstrates that my party and I have fulfilled our promise to push for the policy to legalize the marijuana for medical use,” Anutin said.

He said once the people truly understand that the legalization of marijuana is for medical purpose only, they will be allowed to grow the plants. Maejo University and the Prince of Songkla University will work together to develop species of marijuana that will be suitable for household planting.