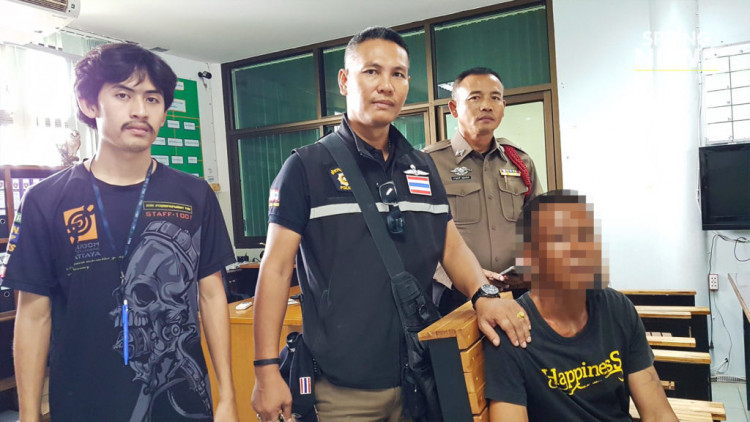 A recently-freed jailbird allegedly committed another crime in Chon Buri’s Sattahip district just two hours after his release on Thursday in order to be sent back to his “home” where food, accommodation and comrades await him.

Police said Khanchit Sutthipichai, 39, who was caught allegedly trying to steal a motorcycle and sidecar and thus was charged for theft, told the Na Chom Tien Police officers that he had been released two hours earlier from the Nong Pla Lai Prison after serving a six-month imprisonment for possessing drugs.

"I have no idea what to do after the release. I have no money at all, I don't have any food to eat and I miss my friends in prison,” he reportedly said. “So I stole the motorcycle so I can be arrested and sent back to jail."

He reportedly said prison life for him was not as hard as living outside. He said he had friends, food and accommodation behind the confined walls.