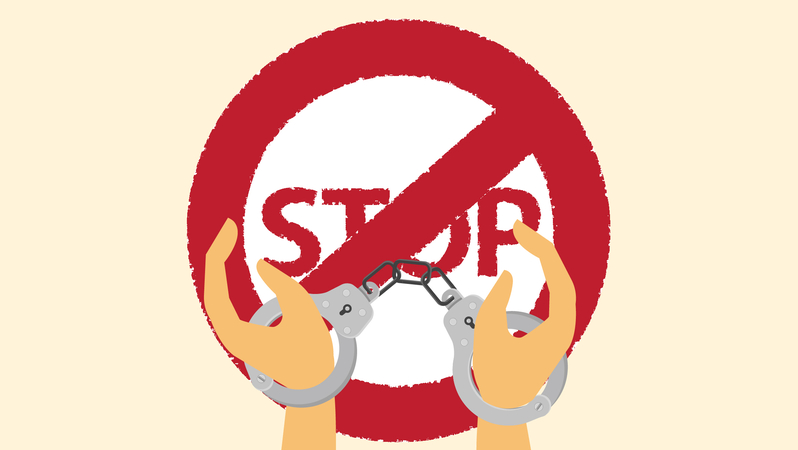 By The Star online.

"They were part of a human smuggling syndicate, who brought Myanmar nationals from Thailand and entered Rantau Panjang in Kelantan via Sungai Golok.

"Our investigations revealed that the illegal immigrants will then be brought to other states for various purposes," he told a press conference in Bukit Aman on Thursday (Sept 26).

The police raided 12 locations in four states, including six in Kelantan and three in Penang, he added.

A suspect was also shot in Puchong after he tried to ram his vehicle against the police during one of the raids, he added.

"We believe the syndicate leader and mastermind - a Malaysian man - is among those detained in the series of raids.

"The rest of the Malaysian suspects worked as the deputy syndicate leader and agents, who handled the logistics and other aspects for the immigrants," he said.

Comm Cheong said it was shocking some of the Myanmar nationals detained even had UNHCR cards in their possessions.

"We believe the syndicate has been operating since April this year, and they are also involved in drug trafficking.

"They are considered highly dangerous, as they are also armed with weapons," he added.