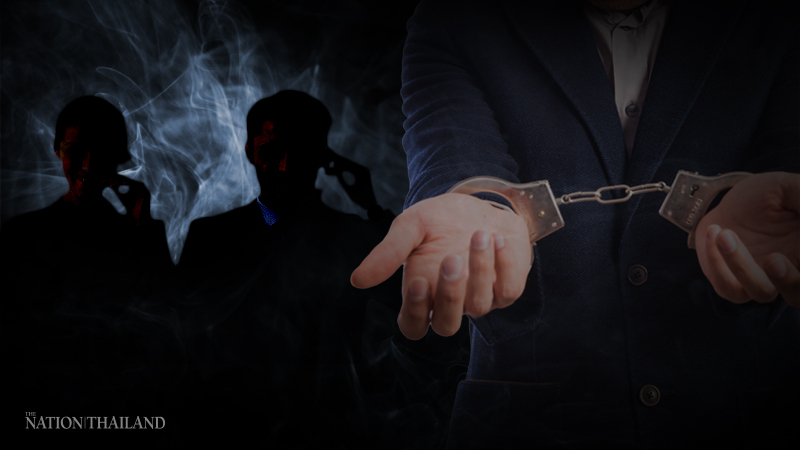 Officers from the Police Children and Women Protection Sub-Division recently arrested a so-called leader of a call-centre gang in Nonthaburi province for allegedly swindling people out of up to Bt20 million.

Piyarat said the suspect was charged with running a call-centre with a group of Nigerians in Malaysia. Since 2015, members of the gang allegedly pretended to be officers from the Department of Special Investigation or participated in romantic scams to trick people into transferring money.

“This gang also deceived people by calling random numbers and convincing them to send money. These people were tricked out of more than a million baht,” he said.

“The suspect has confessed. She was also slapped with two more arrest warrants before being sent to the Nonthaburi Police Station to face prosecution in coordination with the Anti-Money Laundering Office, which will look into the dubious financial transactions.”