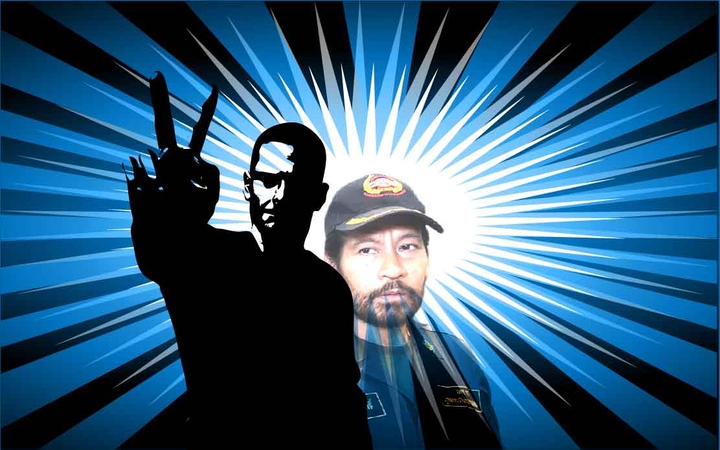 People have given the government a score of 5.61 out of 10 on management of the recent floods, but praised “Bin Bunluerit” as a hero, according to a survey.

Bangkok Poll conducted by the Bangkok University Research Centre surveyed 1,189 people across the country from September 24-26 on “The Lessons of the 2019 Flood Crisis”.

The respondents gave the government 5.81 points out of 10 on communicating and understanding flood victims’ needs, and 5.45 points for allocation of flood donations and management.