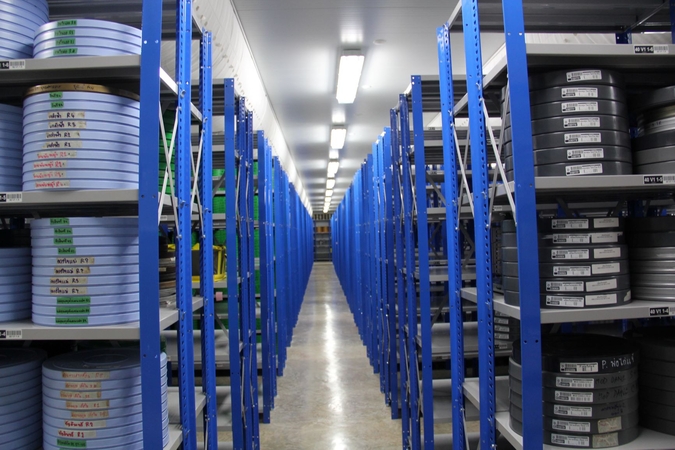 The national Film Archives has filed a police report about damage to property after a fire on Sunday (September 29). 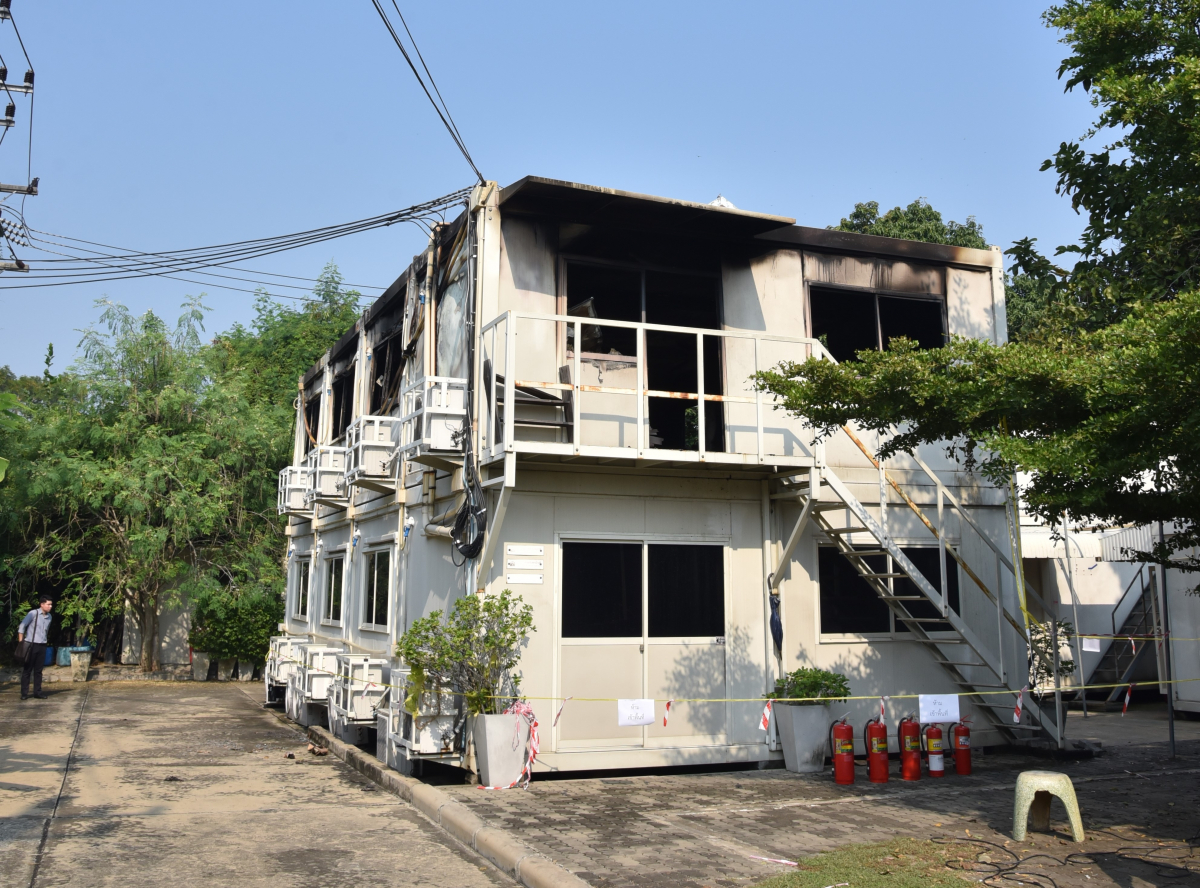 Police were informed by a security guard that the fire damaged the office of its temporary film-repair studios at around 7pm. It took about an hour to put out the fire.

There were no casualties.

The organisation said it had not checked all the items damaged by the fire. According to the complaint, the studio had copies of old films but a digital copy exists in the organisation’s server. Some of the films likely damaged in the fire were Blood of the Farmer (1936) and Chang Phuak King(1941).

There has been no official statement yet on the cause of the fire.

Despite the fire incident, the Film Archive remains open as a museum of movies, and continues to show old movies as usual. The Film Archive is open from Tuesday to Sunday (9am to 7pm).