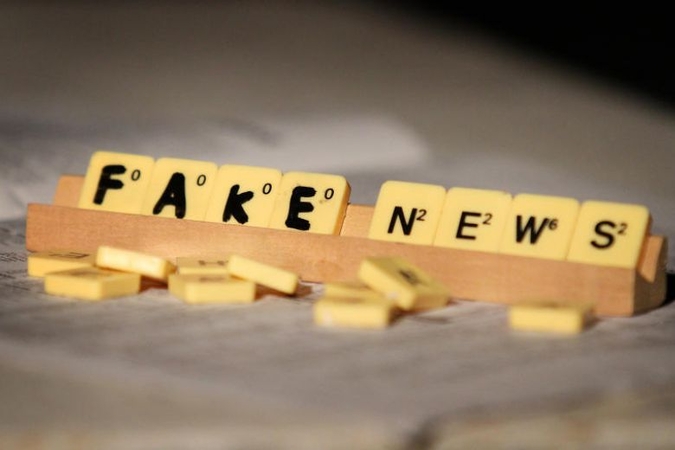 The Protection from Online Falsehoods and Manipulation Act was passed in May after more than a year of public consultation including a Select Committee hearing. PHOTO: THE NEW PAPER

By Tham Yuen-C
The Straits Times

SINGAPORE - It could cost as little as $200 and take as fast as nine days for people to challenge a minister’s decision under Singapore’s fake news laws, which takes effect on Wednesday (Oct 2).

The cost and speed of the appeals process, which were among the sticking points at the parliamentary debate on the proposed legislation, have been set out in the subsidiary legislation of the Protection from Online Falsehoods and Manipulation Act (Pofma).

Its rules and regulations kicked in on Monday, paving the way for the law to be implemented. They were announced in notices in the Government Gazette on Tuesday.

Under the new law, Singapore’s ministers decide whether to act against a piece of falsehood on the Internet, and can order that it be taken down or ask for corrections to be put up alongside it.

They can also order technology companies to block accounts that are spreading untruths.

Critics had feared the law would be used to curb free speech, even if decisions arising from it would come under court and judicial review.

They said a minister could scuttle the appeal process by dithering on his decision, since a person has to appeal to a minister before appealing to the courts.

They also said the costs of initiating a court challenge could be too prohibitive.

Addressing these concerns, the Government, particularly Home Affairs and Law Minister K. Shanmugam, had promised the appeal process would be relatively fast and inexpensive for individuals.

Under the rules and regulations, court fees for the first three days of the appeal hearing will be waived.

An appeal can be heard in the High Court as early as nine days after a challenge is first brought to the minister.

This includes the two working days during which a minister has to decide whether to allow an appeal, and the six working days the court has to fix a hearing date, after an aggrieved person files an appeal in court and appears before the duty registrar to ask for an urgent hearing.

Another sticking point during the parliamentary debate is whether people would know why their content is deemed false.

Mr Shanmugam had said a minister will have to explain why a piece of content is false if he is ordering for it to be taken down or for a correction to be put up, and this has been set out in the regulations.

Under the law, technology companies will also be subject to codes of practice.

To this end, Google, Facebook, Twitter, SPH Magazines, WeChat and Baidu have been designated as digital advertising and Internet intermediaries.

This means the companies may be required to ascertain the identity of those who want to put up any paid political content in Singapore, like advertisements seeking to influence the outcome of elections.

These companies may also be required to disclose to the public the paid political content, among other things.

Pofma was passed in May after more than a year of public consultation, including a Select Committee hearing.

Mr Shanmugam had said then that it was designed to give the Government the tools to deal with falsehoods on the Internet that can go viral in a matter of minutes and cause untold damage to society.

HOW THE ACT WORKS

1. The law targets both individuals and technology companies, and gives ministers the power to order removal or corrections of online falsehoods, as well as order the blocking of accounts or sites that spread untruths.

It also provides for criminal sanctions for those who disregard these orders or intentionally spread falsehoods against the public interest. Technology firms can be fined up to $1 million, and individuals jailed for up to 10 years.

2. A falsehood, as defined in the Act, is a statement of fact that is false or misleading. Government ministers have said that opinions, criticisms, satire or parody will not come under the law.

3. For the law to apply, two criteria must be satisfied. One, there must be a falsehood. A minister is required to state the basis for deciding something is false.

Two, it must be in the public interest for the Government to act. The meaning of public interest is given in the Act, and it covers such factors as the security of Singapore and its friendly relations with other countries, among other things.

4. A person who disagrees with a minister's decision can have his appeal heard in the High Court as early as nine days after initiating a challenge to the minister.

There will also be no charge for the first three days of court hearing.

5. While the law will kick in today, some technology companies have been given exemptions under Section 61 of the Act, to give them time to implement the technical measures required to comply with the law.

6. The Infocomm Media Development Authority has been officially designated as the competent authority, which will work with the ministers to issue various directions under the Act.