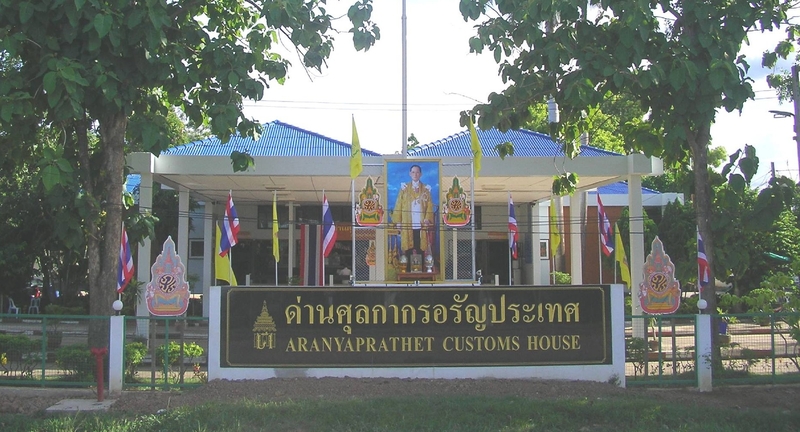 Goods movement between Thailand and Cambodia at the Sa Kaeo border in fiscal 2019 has reached Bt130.5 billion, up approximately Bt20 billion from the previous fiscal year, On Unthaweesup, an Aranyaprathet Customs Officer, told a reporter on Wednesday at the Ban Khlong Luek border checkpoint in Sa Kaeo.

“Thailand’s export value to Cambodia was at Bt87.53 billion, while import was at Bt16.02 billion,” he said.

“The three factors for the increase in the value of goods crossing the border are the increasing purchasing power of Cambodian citizens, the use of the border for goods ultimately destined for Vietnam, and the increased convenience of cross-border shipments since the expansion of the Ban Kao Din border checkpoint.” he said.