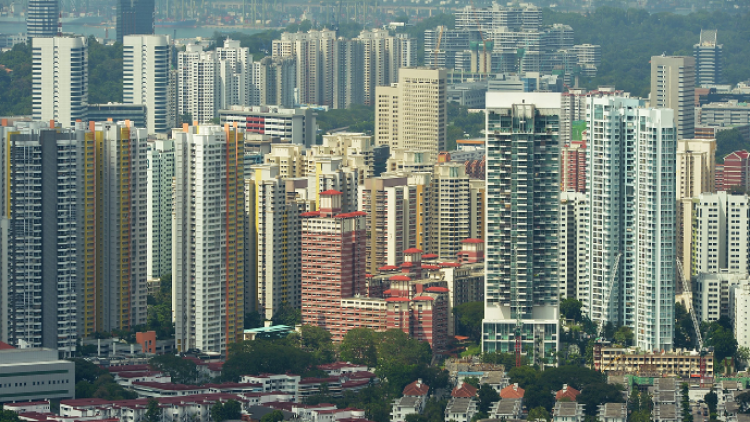 The horizontal property market in Thailand will grow only 3-5 per cent this year and the condominium market is likely to end up 25 per cent in the hole – the most severe situation in 10 years, the executive director of Property Perfect Plc said on Wednesday (October 2).

Wongsakorn Prasitwipat blames the loan-to-value (LTV) measure imposed by the government in April, a sluggish economy in general and the baht’s appreciation, which together have driven up condo prices and sapped foreign demand for property here.

“The LTV measure has had the most impact on condo sales in the past 10 years,” he said. “The government should introduce measures to stimulate market recovery, which should take approximately a year.”

To boost sales in the last quarter of this year, Property Perfect will unveil a scheme called “Condo of the Year: Book a condo to win a trip to Japan”.

“This campaign is expected to hit Bt1.5 billion in sales from our Bt6 billion worth of stock,” Wongsakorn said.

Its “Yuruay Condo” scheme, part of the Government Housing Bank’s “One Million Houses” project, is meanwhile aiming to target buyers beyond just low-income earners to the employees of private firms with monthly salaries between Bt20,000 and Bt30,000. Each unit sells for Bt899,000.

It’s eyeing Srinakarin-Romklao and New Krungthep Kreetha roads, also considered a desirable location for condos by Sansiri, SC Asset and AP due to the convenient commute between downtown and Suvarnabhumi Airport.