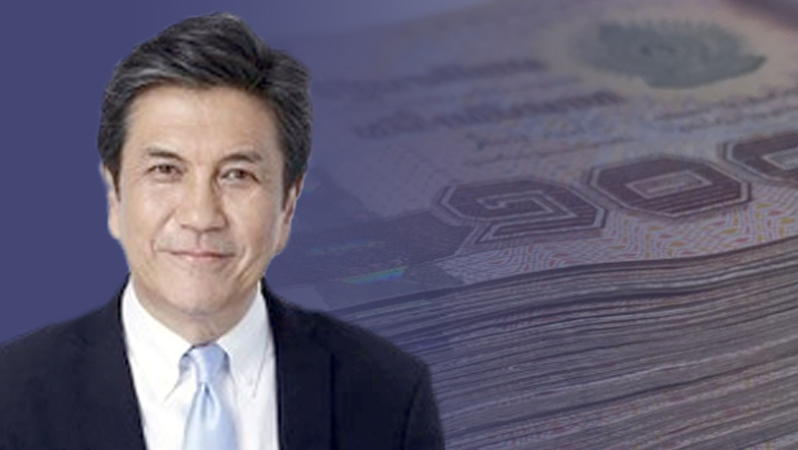 The amount was 20 per cent higher than last year and the highest of any year to date, he said, attributing the jump to the implementation of automatic salary deductions.