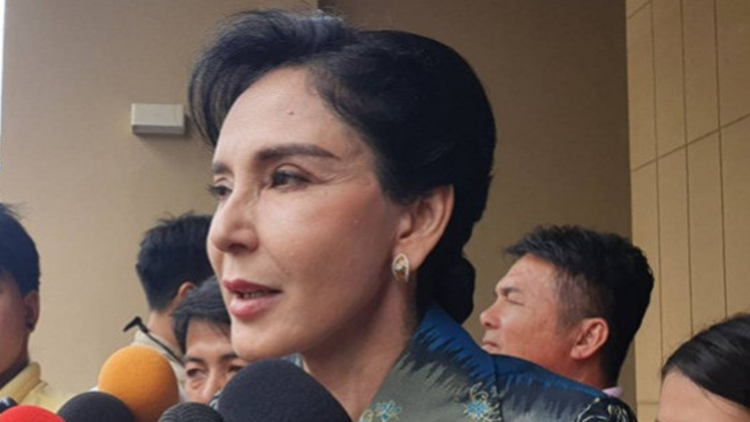 She made a random check on a production, import and distribution company at the Bangpoo Industrial Estate in Samut Prakan and its affiliate in Bangkok’s Bang Phlat district, both of which had previously handled paraquat, chloropyrifos and glyphosate.

All licences to import the chemicals were revoked on June 30 and a ban on their possession and use is expected to be in place by the end of this year.

Its affiliate has stocked none of the targeted chemicals.

“Today’s survey continues on from the last one,” the deputy minister said. “The main purpose is to check the real numbers of stocked chemicals. Exporting and importing these three chemicals are both tax-exempt, so we may provide a way to impose taxes on them to raise money to publicise the ban, which will ultimately benefit farmers, such as encouraging organic farming,” Mananya said.

Surveys will be conducted across the country ready for a meeting on Monday where the measures to achieve a total ban will be discussed, she said.

Surmsuk Salakpetch, deputy director-general of the Department of Agriculture, said her agency was duty-bound to provide accurate data on the risks posed by the chemicals’ use.

“We have proceeded according to scope of the Hazardous Substance Act and we do not oppose banning these hazardous farm chemicals,” she said.

“The data we gather are important to consider, such as the chemicals’ toxicity to living creatures and residue lingering in plants and the soil.”