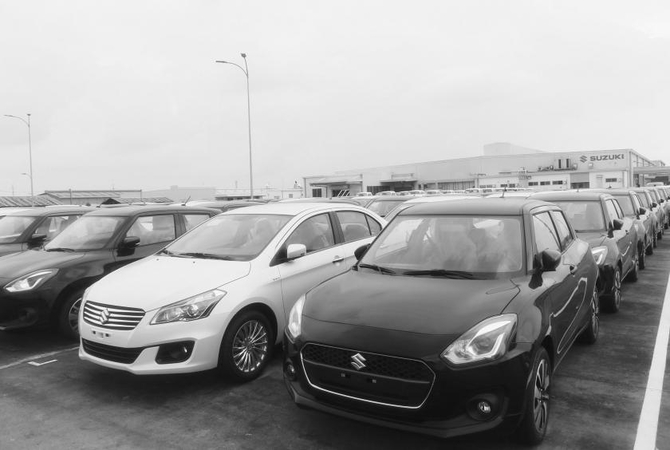 Myanmar-Japan Thilawa Development Company has got 21 hectares of land in Thilawa Special Economic Zone (SEZ) to establish a car assembly plant and start manufacturing autos in 2021.

Toyota Company will establish an auto assembly with an investment of US$ 52.6 million and assembly 2,500 units of Toyota Hilux by SKD system a year starting from 2021, according to the statement of Toyota Motor Corp in May.

Toyota Myanmar (TMY) plant will be built in Thilawa SEZ and US$ 52.6 million will be invested and 130 employees will be appointed. The TMY will begin operations in 2021. Starting from 2021, 2,500 Toyota Hilux autos will be manufactured a year through SKD (Semi Knock Down) system.

The demand for the purchase of new autos is enormously increasing in recent years in the domestic auto market. According to the market data in 2018, some 18,000 units were manufactured and the number is more than twofold, compared to the previous year.

Toyota is now selling Toyota Hilux, Vios, Rush and other brands and Toyota Myanmar (TMY was founded in June in 2019.)