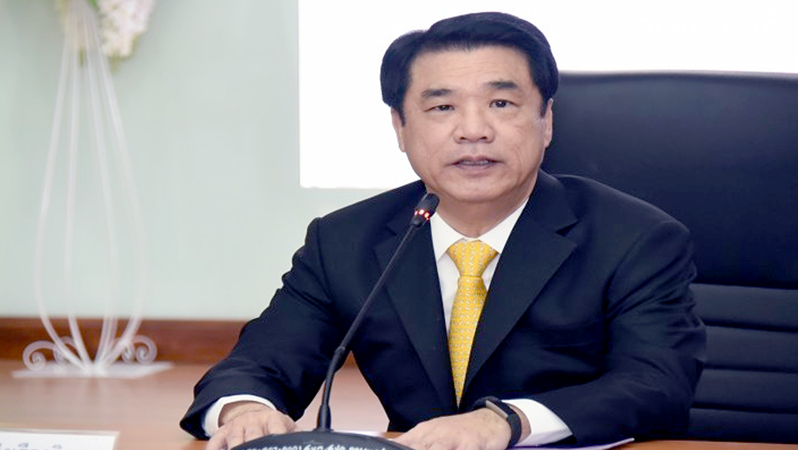 Industry Minister Suriya Juangroongruangkit said on Saturday that he had agreed to join the campaign banning three pesticides – Paraquat, Glyphosate and Chlorpyrifos, which contain toxic substances and are widely used in agriculture.

His statement came after Agriculture and Cooperatives Minister Chalermchai Sri-on invited him and Deputy Prime Minister and Public Health Minister Anutin Charnvirakul to join the campaign.

Suriya said he would release an official statement with the two other ministers at their earliest convenience.

“I want to tackle this issue as soon as possible, since it has a major impact on the health and safety of both farmers and consumers,” he said.

The industry minister also said he would coordinate with other related agencies to come up with a safer substitute so the ban will not hinder agricultural production or put farmers in a difficult situation.

“I believe that by working together we can find a solution that makes everyone happy,” Suriya said.