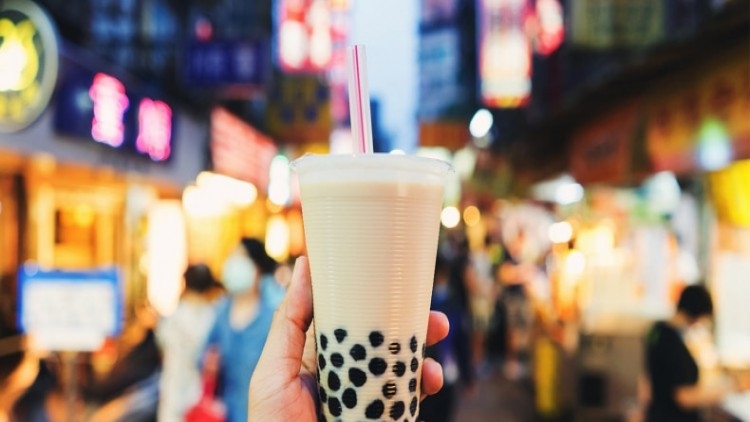 The Taiwanese government is planning marketing policies to promote and increase sales of its bubble milk tea internationally since the business has achieved the highest revenue growth in the country’s history of exports, with profits now rising tenfold.

Taiwan’s bubble milk tea is increasingly becoming popular across the world, especially in countries such as Japan.

“These exports, which are currently worth $100 million, have the possibility to increase to $1 billion in the future,” the director said.