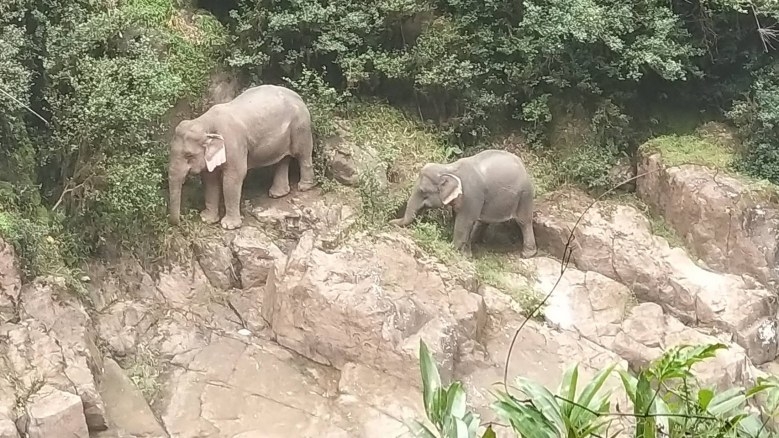 “On Friday October 4, officials herded a large group of wild elephants along Highway No 3077 [leading to Prachi Buri city] back to Khao Yai forest,” he said. “However, early this morning [Saturday], park rangers heard elephants bellowing from the creek leading to the waterfall.”

The officials rushed to the scene to find a baby elephant aged around three years drowned on the top layer of the waterfall. They also noticed two adult elephants, which were frantically trying to advance into the flowing water to save their young, looking extremely exhausted.

“After investigating the lowest layer of the waterfall, park rangers found five more elephants, all of which had drowned,” said Thanya. 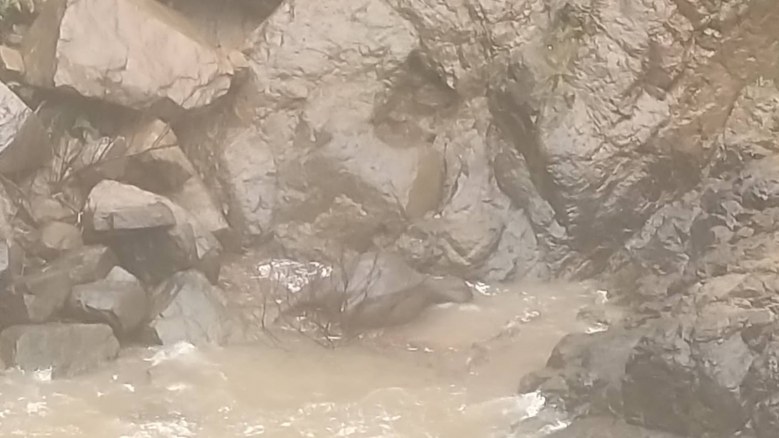 “I have ordered the national park to close the area to tourists, and assigned an elephant rescue team and veterinarians to help the two elephants as fast as possible from falling down the waterfall.”

Haew Narok/Heo Narok Waterfall – which literally translated means “hell’s abyss” – is famous for being a tourist attraction, where wild elephants are frequently sighted. The waterfall got its terrifying name for being extremely high and steep, that elephants and other animals often fall to their deaths. 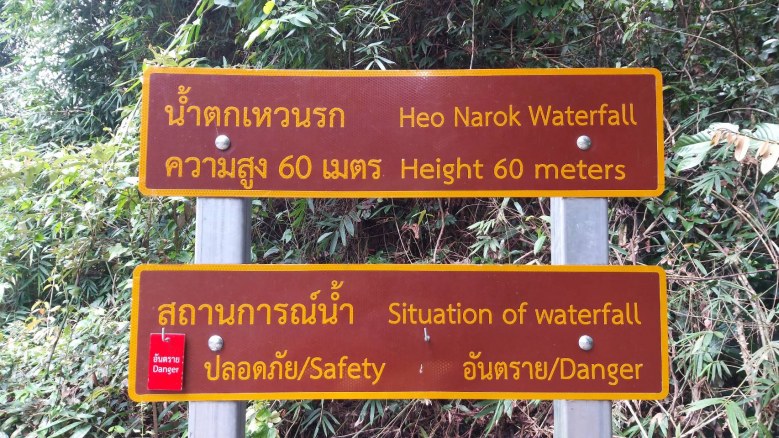