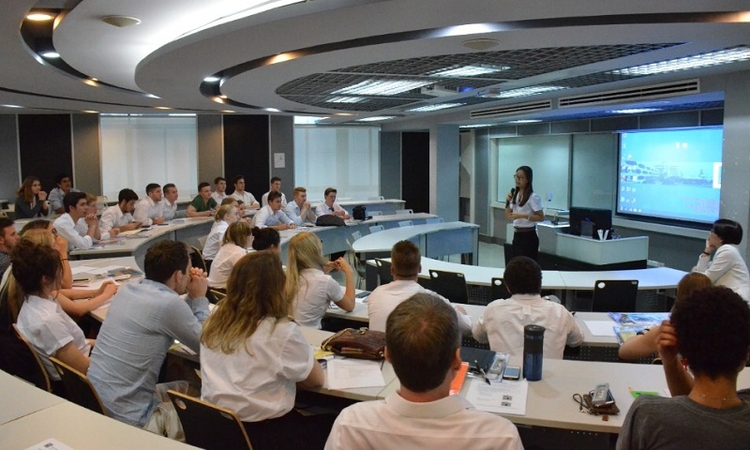 Thammasat University’s Commerce and Accountancy Faculty will hold its first-ever Partnership in International Management (PIM) meeting on October 23 to 25 to brainstorm on the subject of a creative economy.

Assoc Professor Dr. Pipop Udorn, dean of the Faculty of Commerce and Accountancy, will be hosting more than 120 executives and students from more than 60 top business institutes.

This meeting will also be in line with the government’s 20-year strategy that seeks to establish an international network for experienced administrators and executives to exchange ideas.

However, the Kingdom is still far behind its neighbours when it comes to “unicorns” or start-ups that are worth over US$1 billion, Pipop said, adding that this was the reason why it is necessary to bring the world’s brightest minds together and discuss how Thailand’s creative economy can be boosted.

The creative economy will help Thailand boost S-curve targeted industries in line with the 20-year national strategy, otherwise, the country will be left behind, he warned.

Pipop also added that education plays an important role in creating personnel and building networks both within and outside the country.

PIM was established in 1973, bringing together the world’s top business schools. Thammasat University and Singapore Management University are the only two Southeast Asia-based institutions chosen.

Asst. Professor Surat Teerakapibal, associate dean of International Affairs at Thammasat, said this is the 46th international PIM meeting and the first in Thailand, adding that this proves that Thammasat has gained respect from others after the faculty won the prestigious Triple Crown Accreditation.