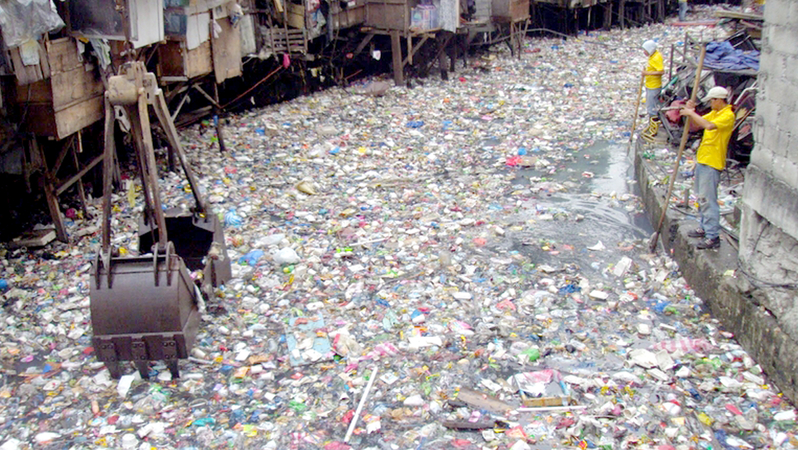 Based on its May 2019 report, Deutsche Bank said the top three cities with the lowest quality of life were Lagos, Nigeria; Beijing, China; and Manila, Philippines.

One the other hand, the cities with the highest quality of life, according to the research, were Zurich, Switzerland; Wellington, New Zealand; and Copenhagen, Denmark.

In terms of cost-of-living index, the country’s capital ranked 10th out of 56 countries but lagged in terms of monthly salary (net of taxes) ranking 50th out of 55 cities.

Other cities with the lowest net monthly salaries indicated in the report were Istanbul, Turkey with $433; Bangladesh, Dhaka with $375; Jakarta, Indonesia with $362; Lagos, Nigeria with $236; and Cairo, Egypt with $206.

San Francisco in the United States, meanwhile, was ranked as the city with the highest monthly salary at $6,526 followed by Zurich in Switzerland at $5,896.

Deutsche Bank clarified the research “makes no representation as to its accuracy or completeness” though it assured the information and its public sources are “believed to be reliable.” /kga