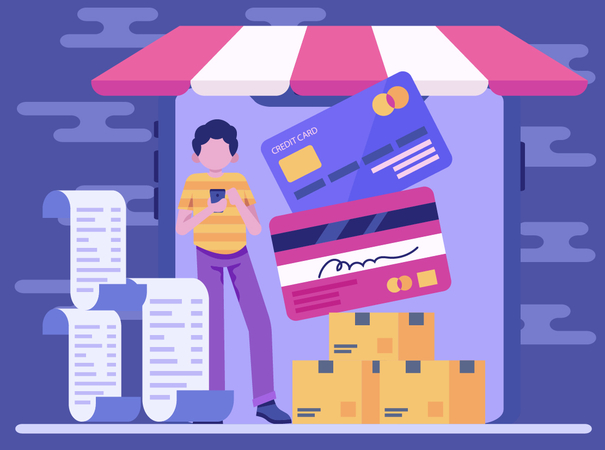 Police began looking into this case after a German tourist filed a complaint at the Tourist Help Centre on September 18 saying his lost credit card had been used on six instances for purchases worth a total of about Bt100,000, Chettha said.

Upon investigating the case, police learned that Anuchit had previously used credit cards stolen from tourists by his accomplice, a coach attendant. Anuchit allegedly used these cards to purchase goods, sell them for cash and share the proceeds with his accomplice.

The suspect has faced similar accusations several times earlier and had been arrested on two occasions earlier for misusing electronic cards, stealing and receiving stolen goods.

The penalty for using other people’s credit card illegally for purchasing goods and services includes 10 months in prison and/or a fine of Bt200,000.