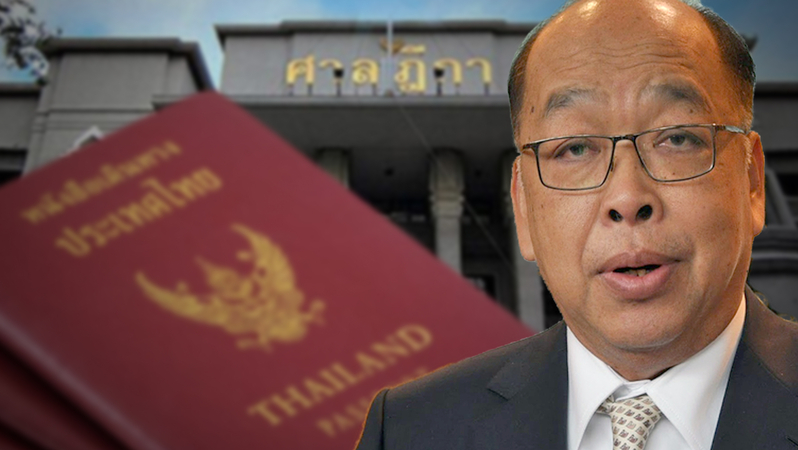 The Supreme Court on Thursday (October 10) waived jail time for ailing Surapong Towi-chukchaikul, who served as foreign minister in the Yingluck Shinawatra administration and was prosecuted for issuing a passport to her fugitive brother, former premier Thaksin Shinawatra.

Instead, Surapong was given two years’ probation, but also fined Bt100,000.

The Supreme Court noted that it was the defendant’s first offence and that he had been diagnosed with lymphoma of the abdomen and throat, for which he requires continuous medical treatment.

The Office of Attorney General sued Surapong, now 66, for abuse of office after the National Anti-Corruption Commission determined that he had wrongfully issued a Thai passport to self-exiled Thaksin, who fled the country to evade arrest warrants in cases involving corruption.