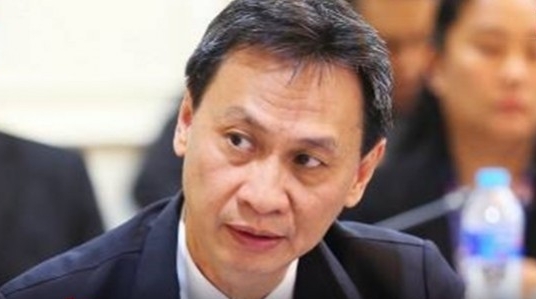 Drug gangs using rescue vehicles to transport drugs is a source of worry, Niyom Termsrisuk, secretary-general of the Office of Narcotics Control Board (ONCB), said on yesterday (October 11).

He was reacting after local police arrested two suspects who were using an emergency vehicle to carry some 600,000 amphetamine pills from Thailand’s border to Chiang Mai province. “Some drug smugglers are using emergency cars or ambulances with the emblem of a rescue foundation or a government agency to avoid being checked by officers at checkpoints,” Niyom said.

“According to statistics, there have been seven drug cases in which these kinds of vehicles were involved,” he said, adding, “We have arrested 21 culprits and seized 1,351,837 amphetamine pills, 601 kilograms of methamphetamine and 80 kilograms of ketamine.”

“These illegal actions will affect the overall facilitation in emergency cases for which ambulances and rescue cars are very necessary,” Niyom said.

The NCB police and police at Dok Khamtai district station in Phayao province have caught seven drug smugglers, who used an adapted ambulance-like van to carry a huge amount of amphetamine and methamphetamine.