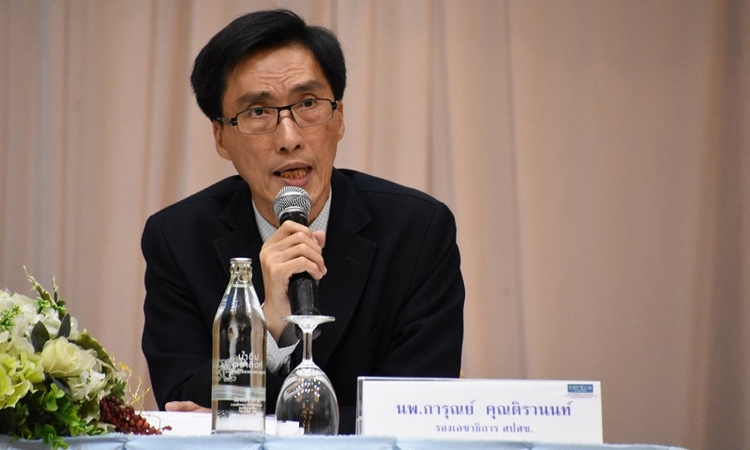 Established in 2002, the National Health Security Office (NHSO) was mandated by a Cabinet resolution on March 26, 2013 to handle the reimbursement of medical expenses from public health funds through the National Clearing House (NCH) system as well as to work with other agencies to establish National Health Information Centre to serve as a national database for use in the management of medical welfare.

And it has been successful in achieving all these tasks, with public health funds now available at 128 centres nationwide, according to the Office’s deputy secretary-general Karoon Kuntiranont,

To date, 1,200 hospitals accepting patients under government welfare schemes have submitted the information required for reimbursement to the NHSO, which is also responsible for Universal Coverage Emergency Patients (UCEP). NHSO verifies each step of the process and sends information to other organisations to reimburse the costs to both public and private medical facilities.

Data collected by the NCH is presented to the Cabinet, House of Representatives, and Senate for use in making decisions relating to management, policy, and rights. Thailand spends Bt50 billion each year on health, with Bt40 billion going to support the government’s funds, Karoon said.