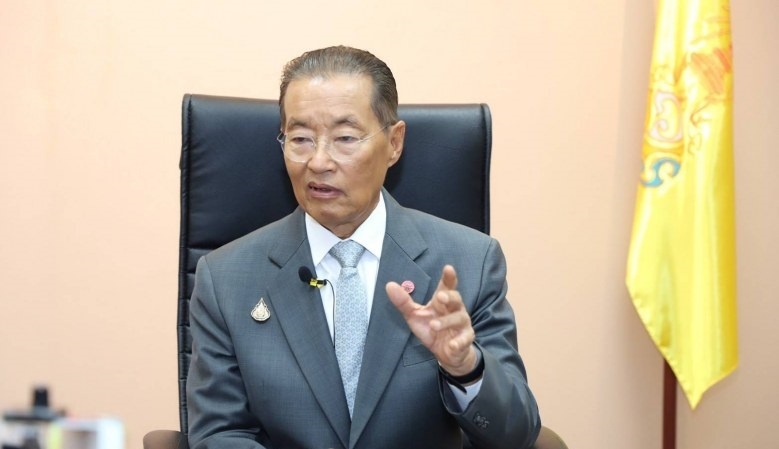 Labour Minister MR Chatumongol Sonakul has expressed concern for Thai workers living in areas of Japan that were lashed by Typhoon Hagibis on Saturday.

The Office of Labour Affairs reported that about 6,300 Thai workers were still living in the affected zones.

The office was ordered by the ministry to closely follow the situation and work with various organisations to aid a total of 8,113 Thai workers who are registered as working in Japan.

The minister has assured the families of the workers that the government will make every effort to help the Thai labourers in Japan and asked their families to contact the ministry for regular updates.

He has requested Thai workers to strictly follow the government’s advice and report any kind of need via the TOEA mobile application so that the minister could coordinate with local organisations.