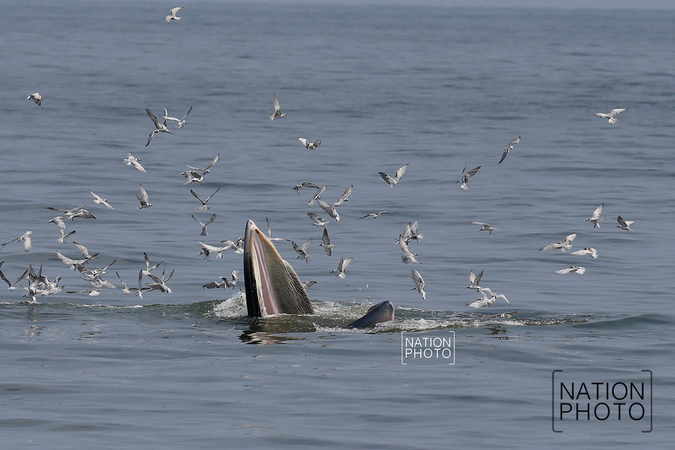 Bryde’s whales have made their seasonal return to the Gulf of Thailand off Phetchaburi, where they will again be amazing onlookers into December.

Nature group Wild Encounter Thailand recently took a group of photographers out to get some up-close images of the whales’ version of fast-food dining.

Anchovies are so abundant at this time of year that the whales only need to lay back and open their mouths and the fish will flow in by the hundreds – at least those not picked off by seabirds first. 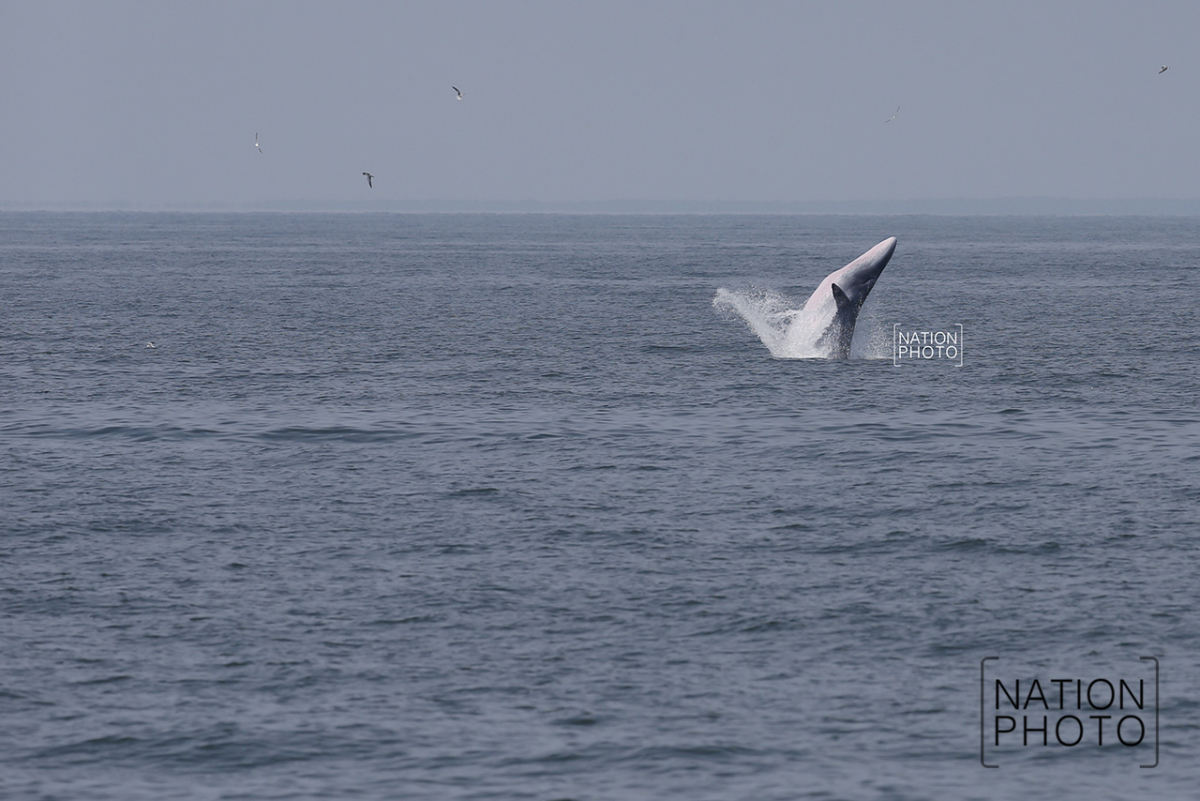 A quick survey found there were about 70 currently in the gulf. 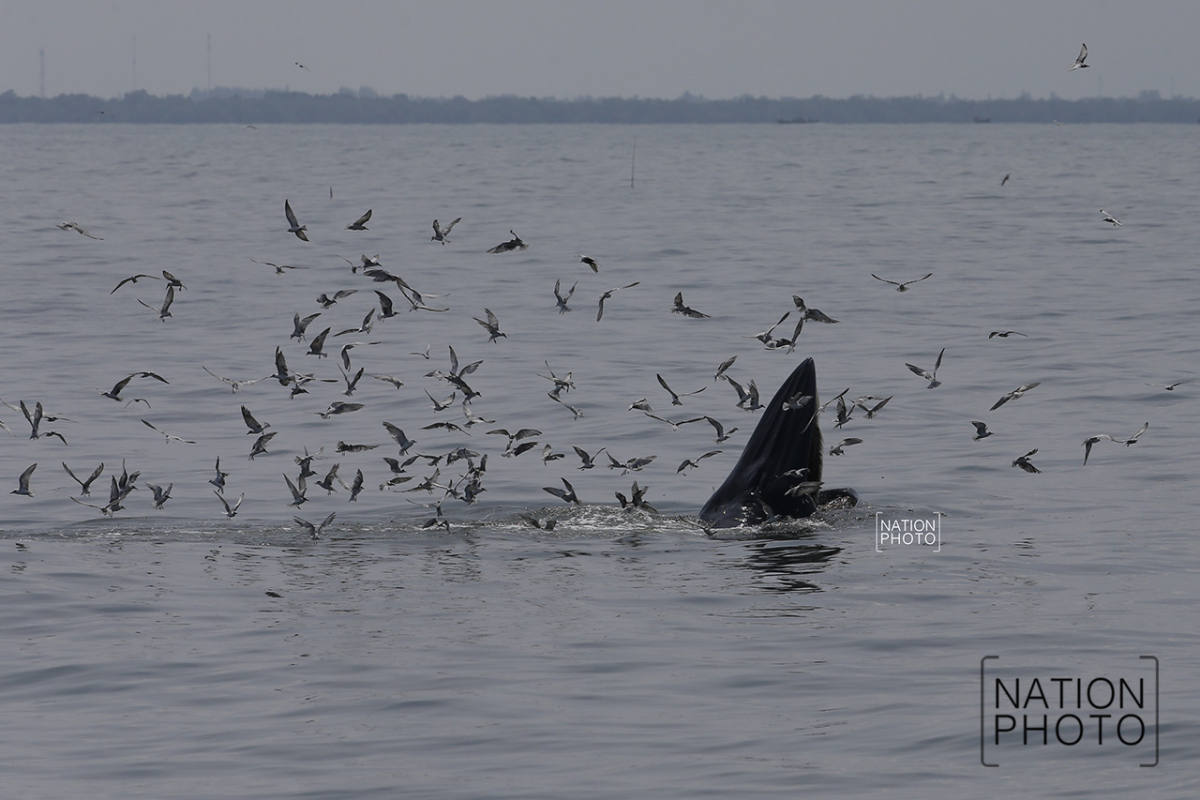 The Department of Marine and Coastal Resources says Thailand has 26 species of dolphins and whales, both mammals, of which 24 are seen in the Andaman Sea and 19 in the gulf. 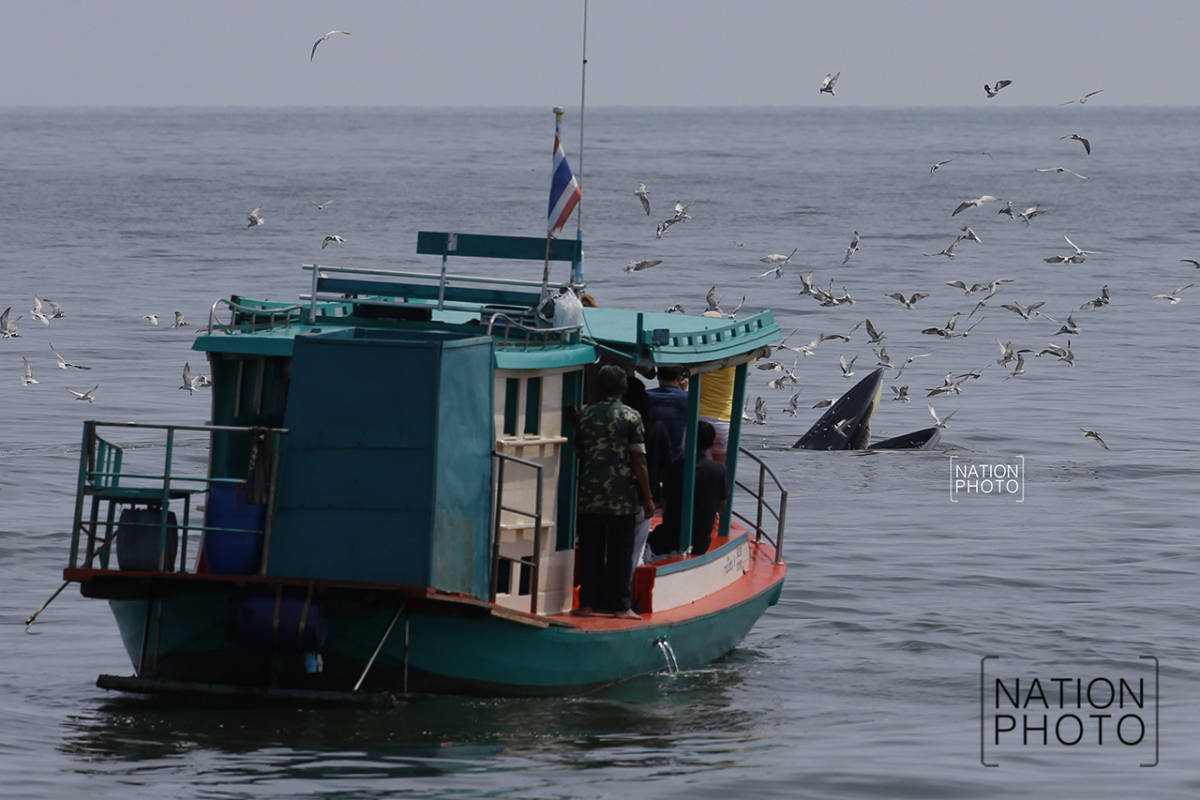 The Bryde’s whale is listed as “of least concern” by the International Union for the Conservation of Nature and Natural Resources, but is listed in Appendix I of the Convention on International Trade in Endangered Species of Wild Fauna and Flora (CITES), which prohibits international trade. 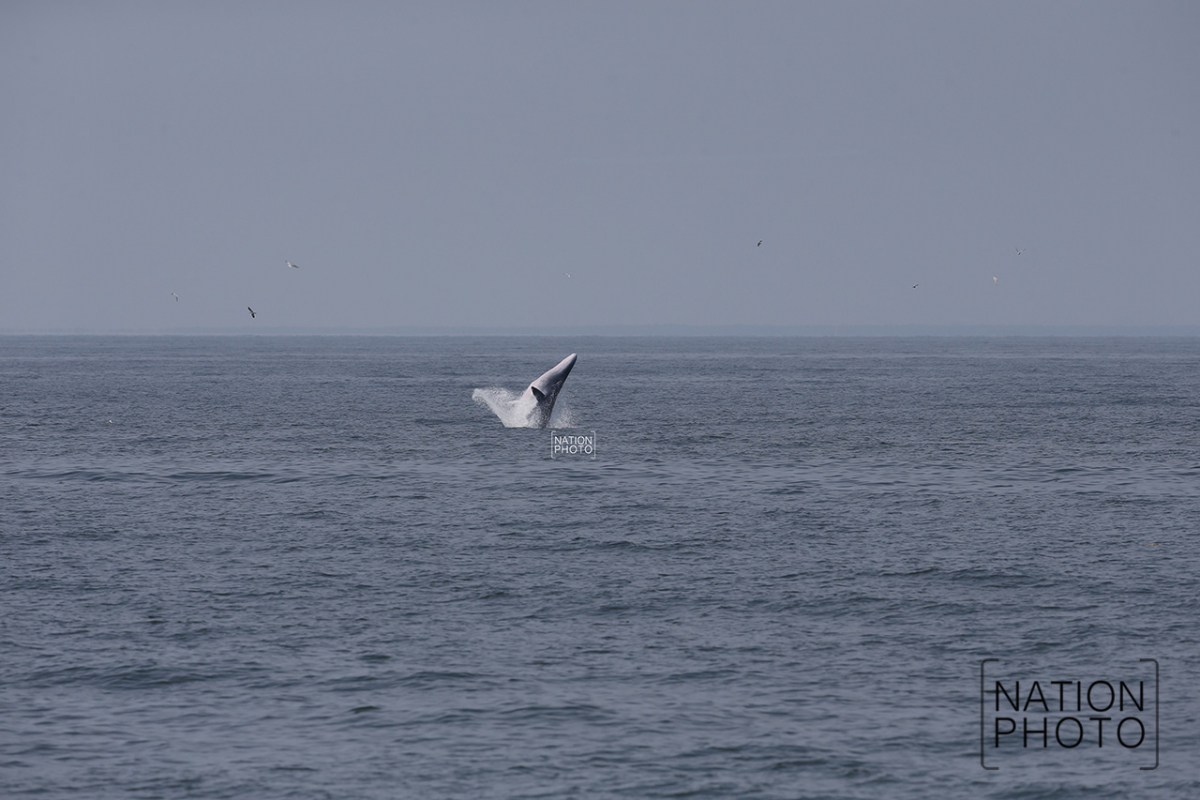