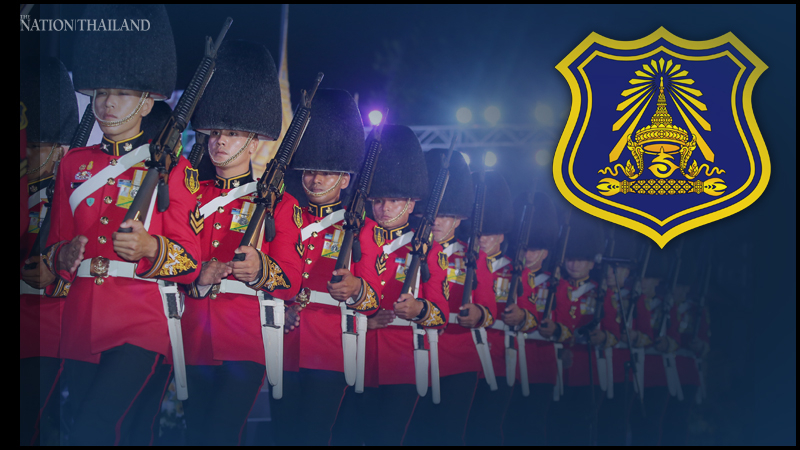 After a Cabinet meeting, Prime Minister General Prayut Chan-o-cha said on Tuesday (October 15) that he will not be involved in voting for the emergency decree related to two Army units – the King’s First Bodyguard Regiment and the 11th Infantry Regiment of the King’s Bodyguards.

The decree is related to transfers and budget allocation, which will go under His Majesty the King’s direct control. These two regiments were previously under the jurisdiction of the Royal Thai Army and the Defence Ministry.

In response to reporters’ questions about independent scholars urging members of the House of Representatives to abstain from voting on the decree, arguing that it is against the Constitution and is unwarranted because it’s not an emergency, Prayut responded by saying this decision is up to the House. However, he said, he will not be involved in the votes because it is the Parliament’s duty.

When asked if some political parties will remain silent during the voting, Prayut said coalition parties discussed the issue during a break in the Cabinet meeting. He also indicated that the emergency decree will pass through the Parliament, saying ministers from different political parties can work out any issue.

The emergency decree was announced in the Royal Gazette on September 30 and will go to Parliament for legislation.