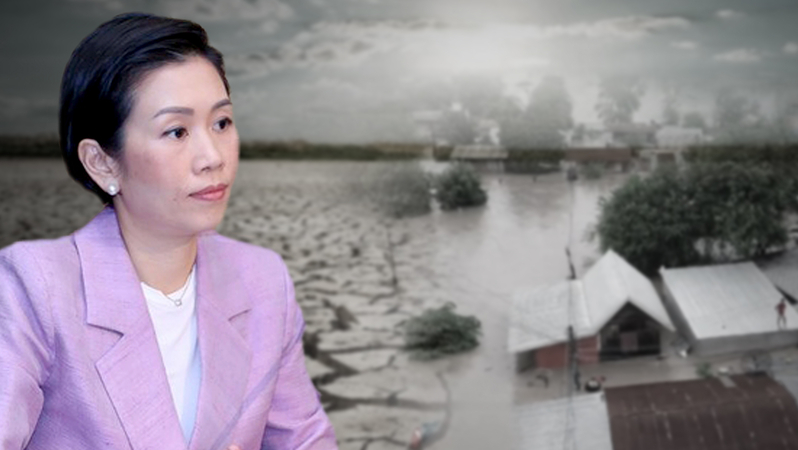 Deputy government spokesperson Rachada Dhnadirek said on Wednesday (October 16) that the Cabinet has approved five projects valued at Bt3.12 billion to help farmers who have been affected by the 2019 floods and drought.

“This budget comes mostly from the government’s central budget for emergencies (Bt2.96 billion) and partly from the provincial budget allocations for assistance in natural disaster aids (Bt152 million),” she said. “The projects will run from October 2019 to September 2020.”

According to Rachada, the five projects are as follows:

1) A project to promote the growing of crops that use less water, such as corn for animal feed and mung bean. This project targets 150,000 farmers and 1.4 million rai of farmland, and has a budget of Bt374.5 million.

“The Cabinet has also approved a budget of Bt2 billion for the Ministry of Natural Resources and Environment for the restoration and improvement of irrigation and water resources system nationwide to prevent future flood and drought problems,” said the spokesperson.