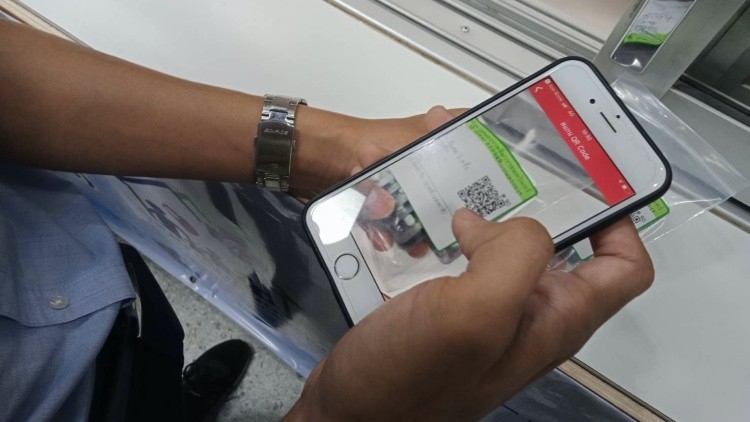 People in Nakhon Ratchasima who require medication for psychiatric conditions will be able, starting on October 31, to obtain the drugs from a dedicated hospital and five pharmacies that are linked in a “smart hospital” system, complete with QR codes on every container.

If the project is deemed a success at the end of November, it will become the model for identical arrangements in Chaiyaphum, Buri Ram and Surin.

Nakhon Ratchasima Rajanagarindra Hospital in Muang district had a visit on Tuesday (October 15) from Dr Samrueng Yankkrathok of the Public Health Ministry to observe progress on the scheme designed to reduce long waits and other difficulties obtaining the medication.

Hospital director Dr Kitt Kawi Phano gave the visitors a tour of the facility, the first of two hospitals that are making it easier for people to get the psychiatric drugs they need closer to their homes.

It will bring welcome convenience to between 700 and 1,000 registered recipients in urban Korat, most of whom are dealing with depression or schizophrenia.

In a 15-day trial period, five volunteer patients whose conditions are regarded as stable received their medication at Amarin, Ruenya, Takra-Ya and Panjasorn pharmacies. The number is expected to increase steadily after October 31.

The “smart hospital” system allows hospital and pharmacy staff to consult digital records and ensure immediate and accurate dispensation of the drugs according to a timetable set for each patient.

Medication packs will bear a QR code sticker that can be scanned for information such as drug type, effects and possible side-effects and precautions in their use.

A survey found that 90-95 per cent of patients in the community were “very satisfied” with the plan, citing the convenience and economic benefit. They’ll be able to obtain the medication on appointed days from 8am to 8pm and needn’t miss work hours or even have the purchase price available.

Relatives in possession of the patient’s appointment card and ID card can pick up medicine on their behalf.

Juthamanee Dusadee Prasert, deputy director for quality development at the hospital, said patients whose conditions are deemed stable in a check-up with a doctor will be able to collect their medication at a pharmacy every three weeks for six consecutive months, followed by another assessment.

The hospital and pharmacies are connected in real-time and there’ll be no instances of drug shortages, she said. The need for alternative treatment will be noticed promptly, as well as any adverse side-effects arising.

Pharmacists from the five stores will meet at the hospital on October 21-22 to run through procedures and discuss agreed-on standards. 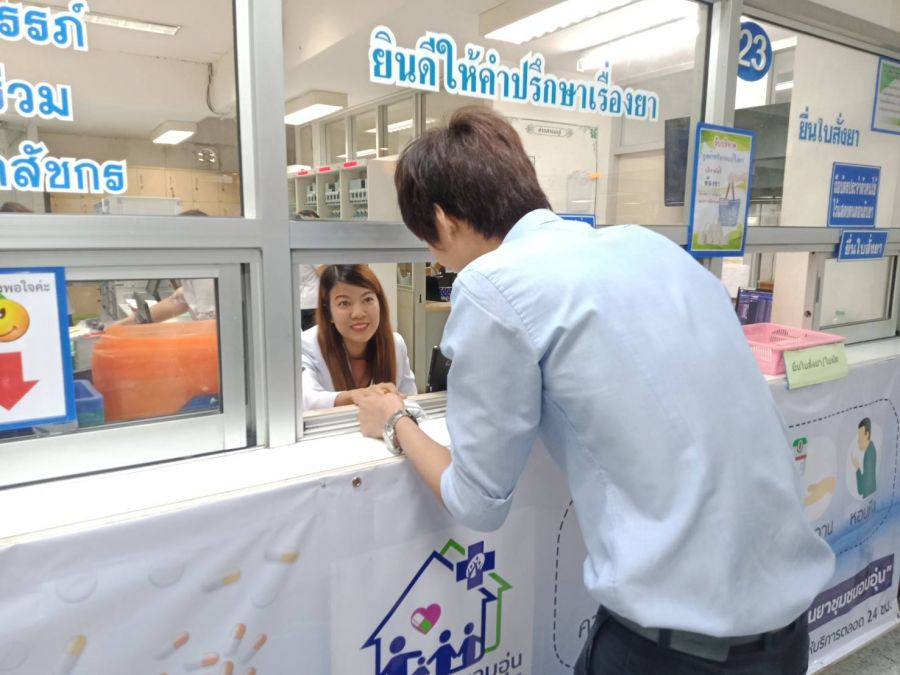