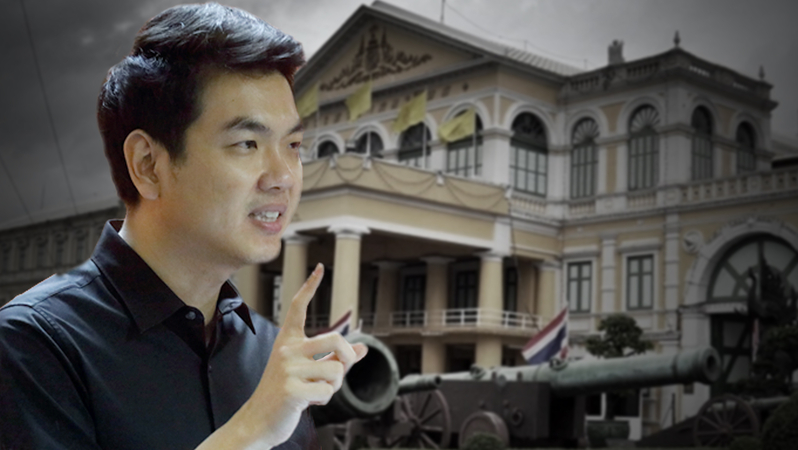 The emergency decree on the King’s bodyguard was passed by parliament today with 376 votes in favour, 70 against and 2 abstentions. The decree is related to transfers and budget allocation, which will now come under His Majesty the King’s direct control.

The two regiments were previously under the jurisdiction of the Royal Thai Army and the Defence Ministry.

Piyabutr Saengkanokkul of the Future Forward party, who went against the majority vote, expressed the view that this approval might be in violation the Constitution and that the protection of the monarchy should be the duty of the Army.