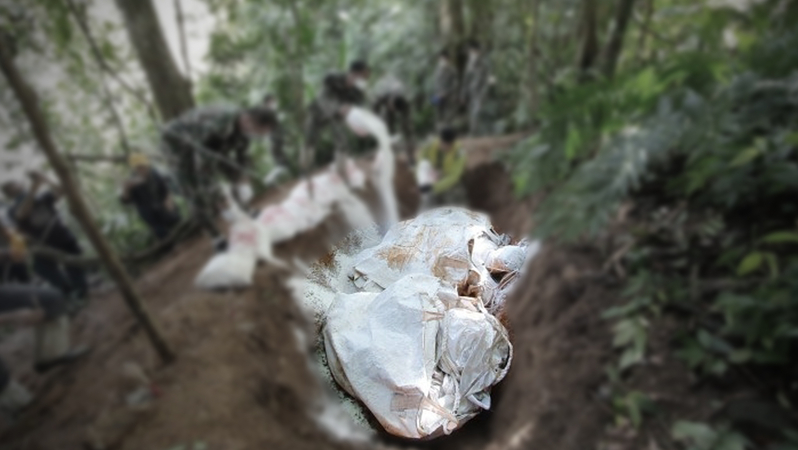 By MARUT BOONNARUEMIT
The Nation

Dekrakpha conservation group activist Khemthong Morat who went on hunger strike on October 11 to call for the demolition of the existing visitor service centre in Khao Yai National Park, Nakhon Ratchasima on the grounds that it obstructs the elephants’ natural path, ended his protest yesterday (October 17) after the director general of the Department of National Parks, Wildlife and Plant Conservation ordered that the problem be resolved by the end of the month.

Conservation networks around Khao Yai National Park have also made demands, including the issuing of an explanation by National Park officials of how 11 elephants were able to tumble into the water at Haew Narok falls. They suggested that the existing guard station be restored as a means of monitoring the wild beasts and joined Khemthong’s call for the removal of the visitor service centre, which they believed caused the elephants to fall.