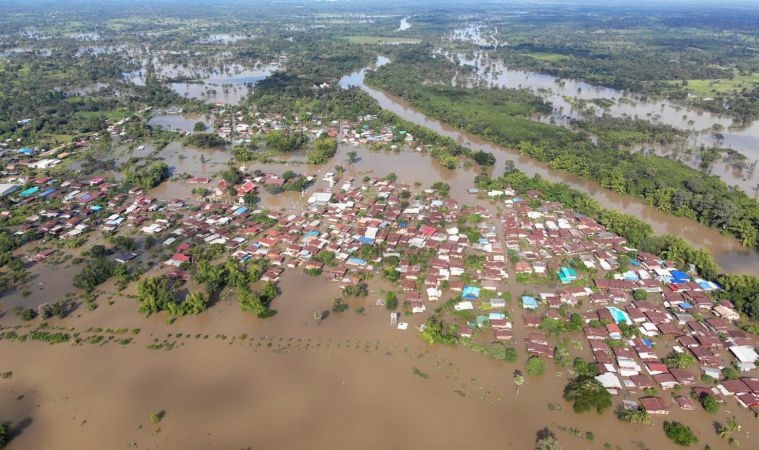 Rapibhat Chandarasrivongs, secretary-general the Agriculture and Cooperatives Ministry’s Office of Agricultural Economics, said on Tuesday (October 22) that tropical storm Podul had inflicted a lot of damage in 23 Ubon Ratchathani districts between August 26 and September 3.

“The total damage from flooding has been valued at around Bt2.022 billion,” he added. “The value of damaged crops [jasmine rice, sticky rice, cassava, rubber tree etc] is Bt1.88 billion, while the value of damaged livestock and aquatic animals are Bt2.04 million and Bt139.63 million respectively.”

The Agriculture and Cooperatives Ministry will compensate farmers as per regulations.

“For damaged areas of no more than 30 rai, rice farmers will receive Bt1,113 per rai, Bt1,148 per rai for other farmers and Bt1,690 per rai for horticulturists and others,” he explained.

The ministry has sent teams to survey the damage, provide advice as well as seeds and livestock to flood victims.

In addition, the Cooperatives Promotion Department has earmarked Bt576.28 million to provide zero-per-cent yearlong loans of no more than Bt5 million per cooperative in damaged areas.

Meanwhile, the Cabinet has okayed a budget of Bt7.642 billion to help flood victims in 29 provinces, providing a subsidy of no more than Bt5,000 per household. The Cabinet also wants to improve the compensation rate, which is currently being discussed with the Commerce Minister.

Rapibhat said the Agriculture and Cooperatives Ministry is encouraging farmers to go for short-term crops to help reduce their expenditure and boost income as they wait for harvesting out-of-season rice in the next two months. “Crops that take the shortest time to grow and give returns are celery, kale and morning glory,” he said.