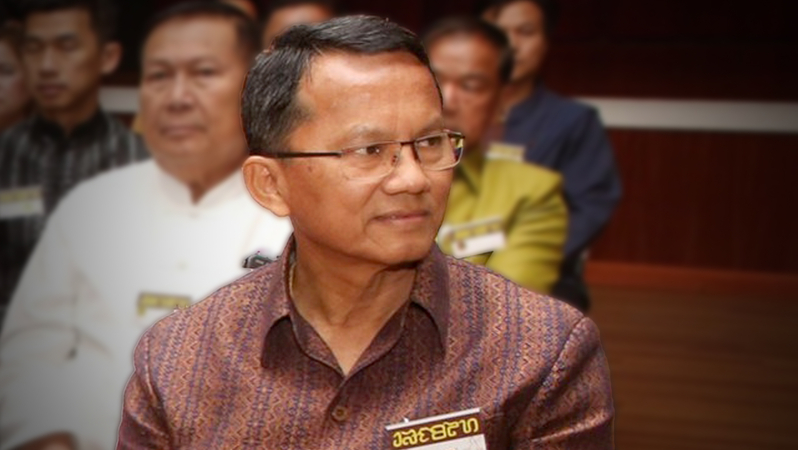 Justice Minister Somsak Thepsuthin has acknowledged an increase in the use of illegal drugs, especially synthetic drugs, in the region.

The Office of the Narcotics Control Board is ready to cooperate with partner authorities to curb the smuggling of ingredients needed for making synthetic drugs, he said.

Speaking to delegates at this week’s Meeting of Heads of National Drug Law Enforcement Agencies, Asia and the Pacific, he said Thailand was focusing on analysing the shifting drug situation, encouraging authorities to exchange information, and enhancing law enforcement.

Somsak said Thailand has mainly been dealing with drugs produced in the so-called Golden Triangle straddling its borders with Laos and Myanmar, such as methamphetamine and ketamine, the curtailing of which is a matter of urgent government policy.

“We will urge anti-drug authorities to cooperate more on providing the countries affected with knowledge and strategic guidelines for controlling the production and transport of drugs and preventing and suppressing their abuse,” he said.