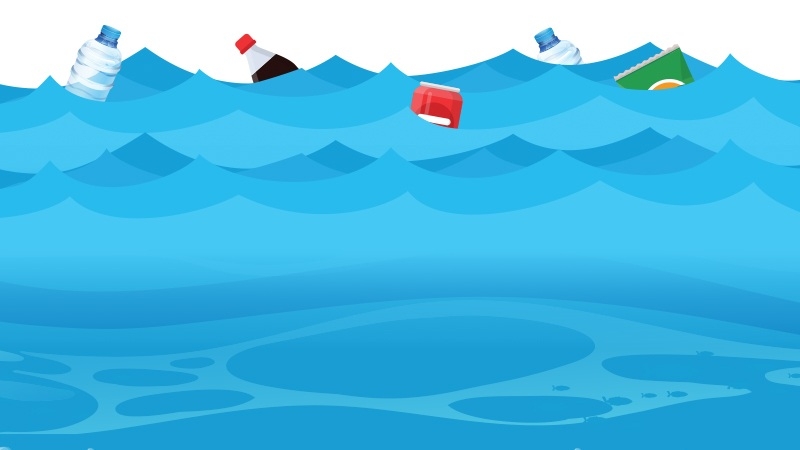 Corporate giants Coca-Cola, Nestlé, and PepsiCo are the world’s top plastic polluters, according to Break Free From Plastics, an organisation that collaborates with private sectors around the world, including Greenpeace, to conserve the environment.

Break Free From Plastics last month organised major cleaning activities in 51 countries. Almost 500,000 pieces of wastes were collected and 43 per cent of them were from Coca-Cola, making the organisation rank it the top global plastic polluter.

“Break Free From Plastic’s nearly 1,800 member organisations are calling on corporations to urgently reduce their production of single-use plastic and find innovative solutions focused on alternative delivery systems that do not create pollution,” said Von Hernandez, global coordinator of the Break Free From Plastic movement.

A spokesperson for Nestlé said that the company now understood its role in solving plastic pollution issues for sustainability and would put every effort to make packaging that could be recycled and reused by 2023. Meanwhile, Coca-Cola, PepsiCo together with the other mentioned companies have also vowed to make similar moves.

However, Abigail Aguilar, Greenpeace Southeast Asia plastic campaign coordinator, said that it was a false solution to replace plastic with paper or bioplastics and rely more heavily on a broken global recycling system. "These strategies largely protect the outdated throwaway business model that caused the plastic pollution crisis and will do nothing to prevent these brands from being named the top polluters again in the future," she said.