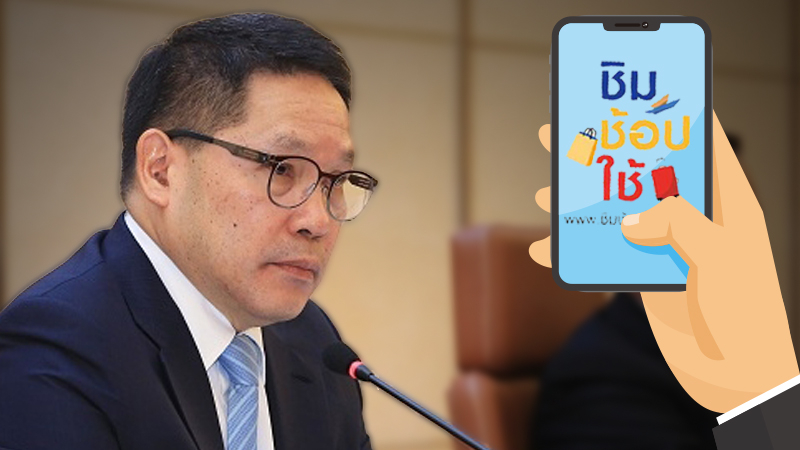 “We cannot be certain these measures will expand the economy by 3 per cent this year. The two schemes are expected to generate Bt60 billion to the economy, based on the results of previous econmic stimulus packages, he said.

Meanwhile, Krungthai Bank (KTB) President Payong Srivanich said the bank had upgraded its website to facilitate faster and easer registration for phase 2 of the “Eat, Shop, Spend” campaign. It has also incorporated biometric authentication support to ease the process.

With regard to support measures for the real estate sector, Government Housing Bank President Chatchai Sirilai said the state bank would offer Bt50 billion in soft loans to homebuyers seeking to own a residence not exceeding Bt3 million in price.