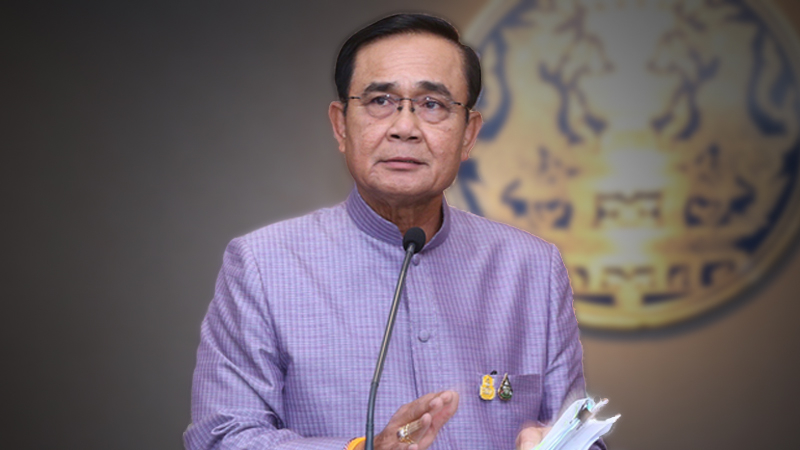 Deputy government spokesperson Ratchada Thanadirek announced on Tuesday (October 29) that the Cabinet has approved the schedule for regional inspections and the Cabinet’s off-site meeting in Kanchanaburi and Ratchaburi provinces on November 11 and 12.

“On November 11, Prime Minister and Minister of Defense General Prayut Chan-o-cha and his party will inspect the logistics development project at the intersection of Wang Manao road and Highway no. 3510 in Pak Thor district, Ratchaburi, which is the connection point between eastern economic corridor (EEC) areas and the Southern region,” she said. “After that, he will preside over the ceremony in Muang district where the Minister of Natural Resources and Environment will present land title deeds of the community forest project to the governors of Ratchaburi, Kanchanaburi and Suphan Buri, which will later be delivered to community leaders.”

Later in the afternoon, the PM is scheduled to visit One Tambon, One Product (Otop) and water-based tourism centres in Damnoen Saduak district and the Nongpho Dairy Cooperative under Royal Patronage in Photharam district of Ratchaburi before travelling to Tha Rua Khun Port in Kanchanaburi to participate in the Loy Krathong Festival with local residents.

“On November 12, the PM will preside over the meeting on economic development for the lower Central region (Ratchaburi, Kanchanaburi and Suphan Buri provinces) and the Cabinet meeting at Kanchanaburi Rajabhat University, before giving an interview on the meeting’s results and heading back to Bangkok,” Ratchada said.