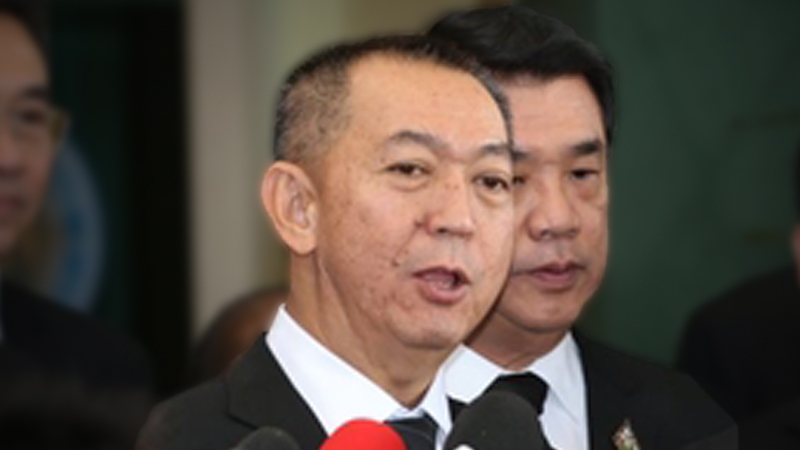 Agriculture and Cooperatives Minister Chalermchai Sri-on has ordered the ministry’s permanent secretary and subsidiary agencies to speed their search for biochemical and microbial pesticides as substitutes for the newly banned toxic chemicals paraquat, chlorpyrifos and glyphosate.

“Ministry research centres nationwide are testing biochemical and microbial pesticides and weed killers for rice and other field crops,” he said on Wednesday (October 30). “We will use the results to draft an amendment to the Sustainable Agriculture Act soon.”

The legislation currently applies to three million rai of cropland, which would expand to five million rai when the amendment is approved, Chalermchai said.

“The ministry is also promoting organic agriculture under standards by which 570,000 rai are currently certified. Organic agriculture in Thailand is growing at around 16 per cent annually, putting us in seventh place in Asia. We are aiming to increase the growth rate to 25 per cent and eventually have one million rai of organic farms.”

He said the ministry might put the National Organic Agriculture Institute in charge of driving the initiative in coordination with other agencies and the private sector.

“Manufacturers of bio-pesticides who wish to register their products with the department must demonstrate the product’s efficiency in pest elimination or prevention, as well as pass a toxicology test to ensure the safety of farmers, consumers and the environment,” she said.