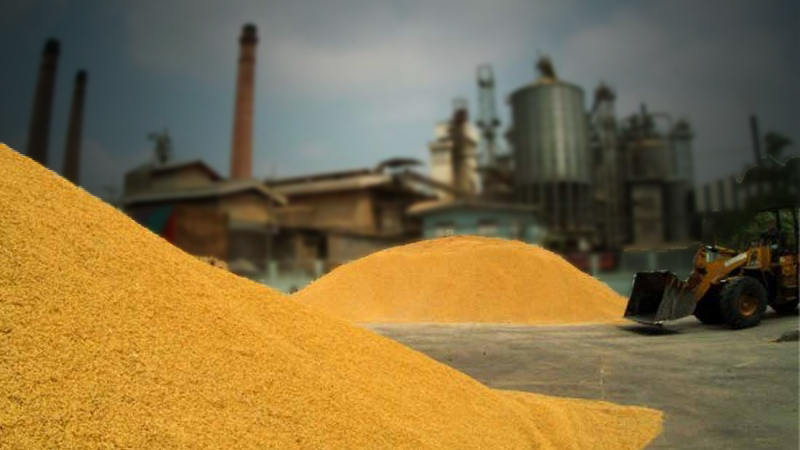 Keerati Rushchano, an inspector-general at the Commerce Ministry and acting director-general of its Department of Foreign Trade, said this week the Philippines had suspended implementation of an import protection measure that would have adversely affected Thai rice.

The Philippine Department of Agriculture last month began a trial run for a “safeguard measure”, prompting a written objection from Bangkok. The trial was suspended on October 11.

The Philippines had previously relied on its National Food Authority to control rice imports and protect its own growers, but regulations began to relax this year under private sector control, so the government moved again to restrict imports.

Keerati said officials attending an October 24 meeting in the Philippines on establishing a regional “economic development cluster” decided that countering a drop in the price of rice with import controls would raise domestic inflation.

The government opted instead to subsidise farmers affected by regional free-trade legislation.

Keerati said his department would resume selling Thai rice to the Philippines, particularly premium strains such as jasmine and riceberry.