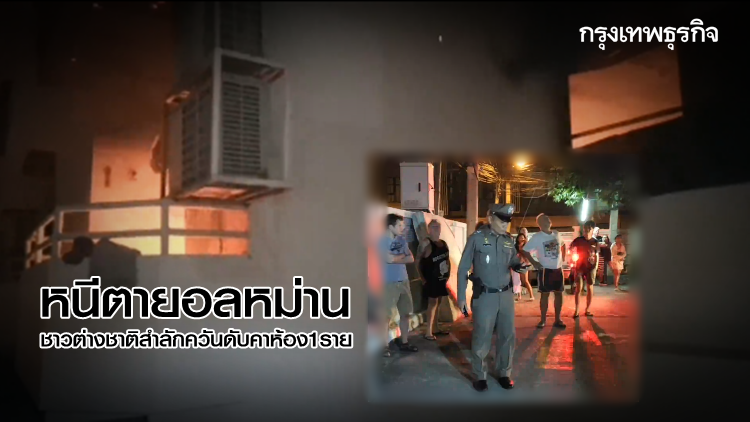 Emergency services were called to Center Condotel South Pattaya in Nong Prue sub-district, Banglamung district, at 5am Friday (November 1) after reports of a fire and the death of one person.

Police and forensic investigators rushed to the scene where firefighters were attempting to put out the blaze that reportedly started in room 3/319 A6 on 9th floor. Both water hoses and chemical extinguishers were required as the apartment building is located in a narrow soi preventing the use of the fire truck’s extended ladder.

Police found the body of Stein Arne Jensen, 66, a Norwegian national on his bed and the medical examiner give a preliminary cause of death as smoke inhalation. The other 100 residents of the building managed to evacuate without injury, though all were said to be shaken by the incident. Damage to the building was estimated at around Bt500,000. The cause of the fire is being investigated.