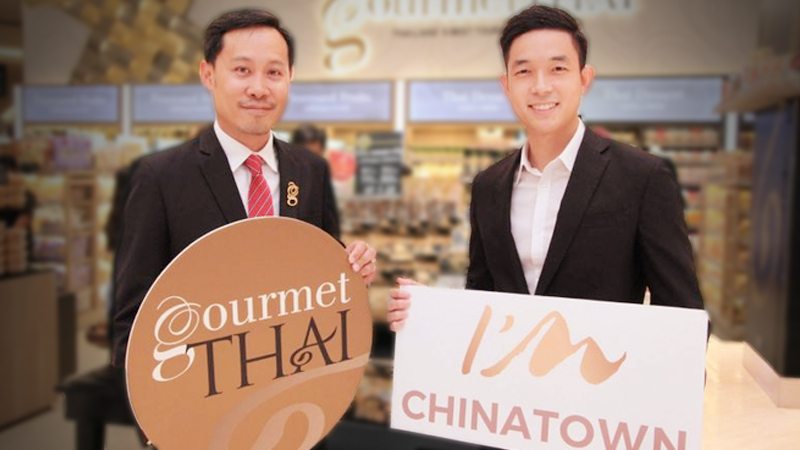 The Mall Group announced this week that it is opening a new standalone supermarket called Gourmet Thai in the I’m Chinatown shopping project at Yaowarat. The store, which is costing Bt10 million, is based on the Group’s successful Gourmet Market chain.

Chairat Petchdakul, the Group’s vice president for merchandising, said the new supermarket, which will boast Thai vintage décor, is spread over 140 sqm on the B floor of I’m Chinatown. 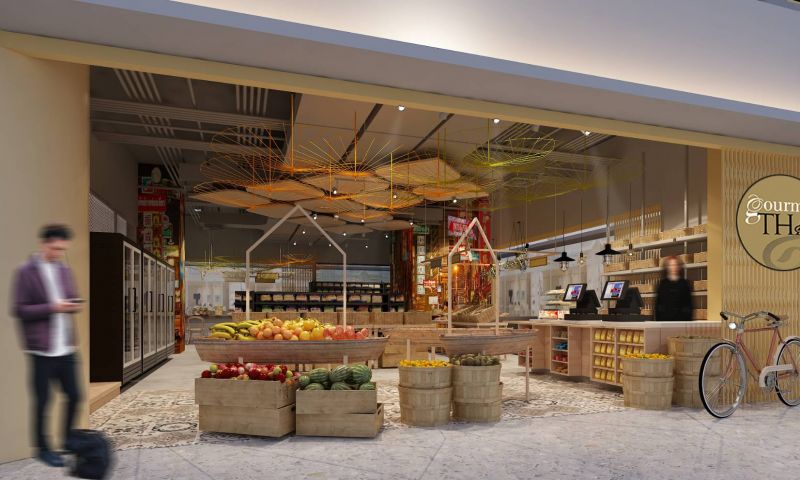 “We have selected goods which popular among tourists from several Gourmet Market branches to sell in thi store,” he said. “We will also have demonstrations of traditional Thai desserts and rotate food and beverages shops every week in order to attract both domestic and international tourists.”

He added that The Mall Group was confident this new business model would do well in I’m Chinatown as it’s is located in Yaowarat, which draws tourists from around the world, especially the Chinese, and is near several tourist attractions.

“This mixed-use project is very accessible since it is near MRT Wat Mangkon station and it also operate as a 4-star hotel, so we can draw tourists to buy souvenirs before heading back to their countries,” he said.

He added that Gourmet Thai will open in mid-November and offer promotions to attract both domestic and international tourists during this year’s high season.