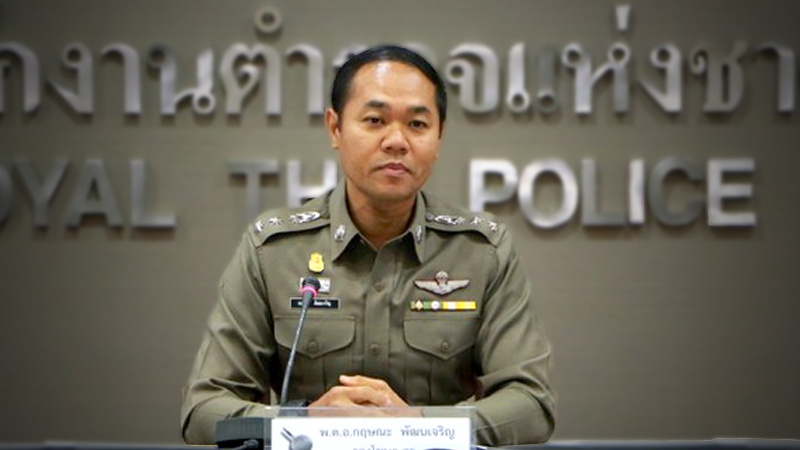 Police are continuing their hunt for Wantanee Tippaveth and another suspect, Methee Chinapa, who allegedly scammed hundreds of people through a ponzi scheme, whose damage is estimated at many hundreds of millions of baht.

On Friday, deputy spokesman of the Royal Thai Police, Pol Colonel Kritsana Pattanacharoen said police had not yet found the current location of the two suspects. 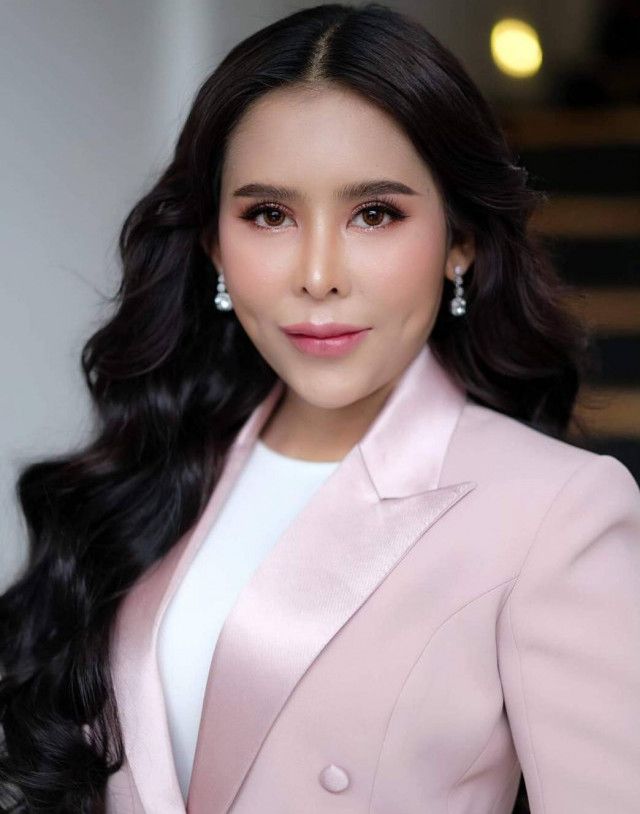 The Mae Manee ponzi scheme used a name similar to the Siam Commercial Bank’s mascot promoting QR payment. The pair ran the dubious scheme since 2015 using crowdfunding from followers and people who trusted internet idol Wantanee, as she had a high profile, after fraudulent promises were made to investors about exaggerated high returns. Until late October, some 100 victims had allegedly complained of being duped of more than Bt100 million.

On Tuesday (October 30), the Department of Special Investigation (DSI) accepted the case. Some 2,700 victims have come forward claiming they had been duped of a total of Bt756 million.

The police are coordinating with Immigration police and border patrol police to ensure the suspects do not flee the country through natural channels.