A car bomb exploded in front of a disused police station in Mai Kaen district of Pattani on Thursday night, leaving seven cars and ten residences nearby heavily damaged.

No death or human casualties were reported. 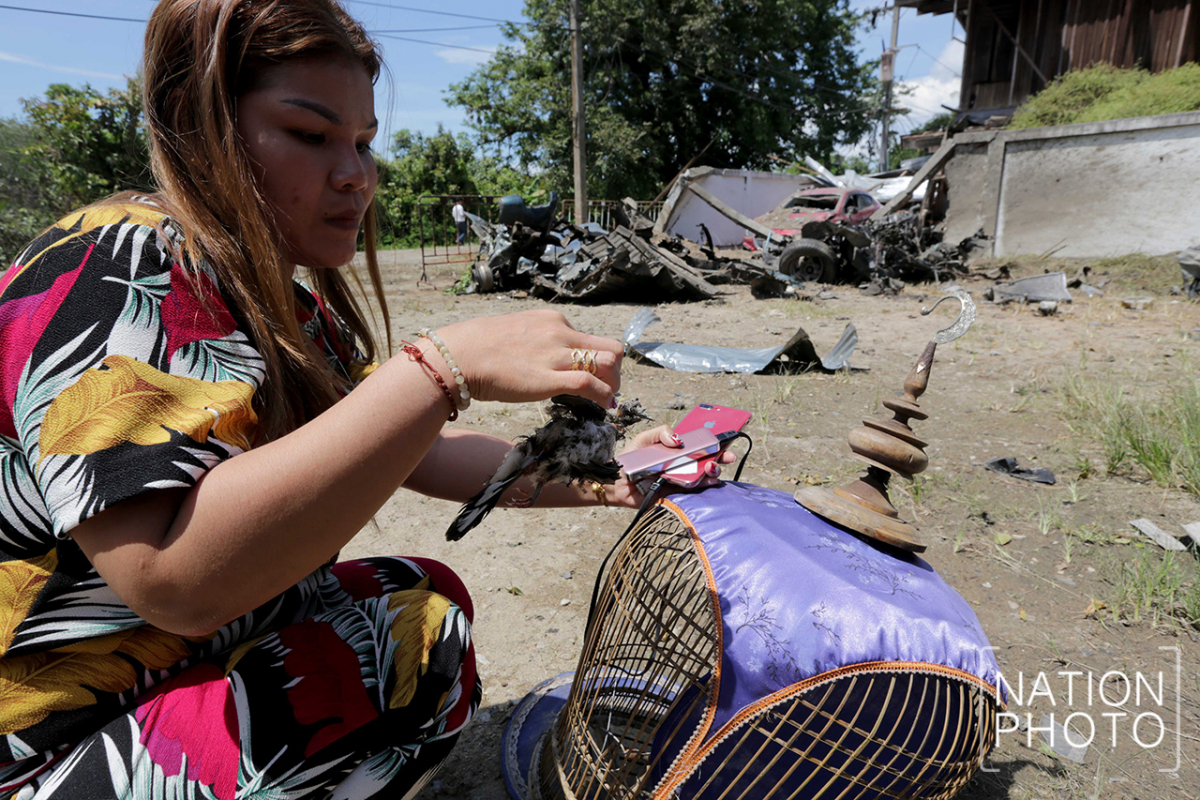 Narapin Daewngen, who lives near the site , said her bird kept in a cage hanging at the entrance of her house was killed in the blast.

Several hours after the incident, a hole was blown open in the wall of the police station and more cars were damaged.

Meanwhile, two suspected guerrillas were killed in a gun-fight with army rangers at a checkpoint in Pattani in Southern Thailand.

The two were believed to have planted bombs intended for police and security forces.

Pattani, one of three provinces in the deep south, has long been hit by violence. 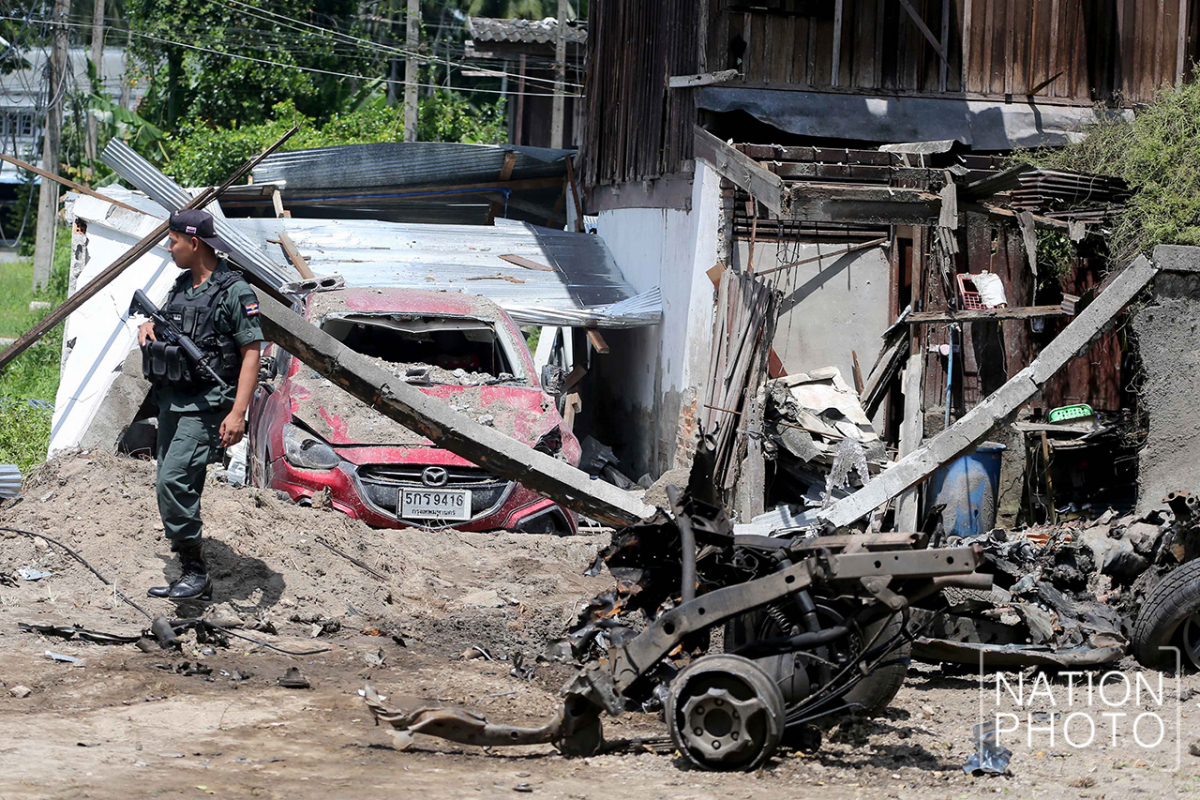