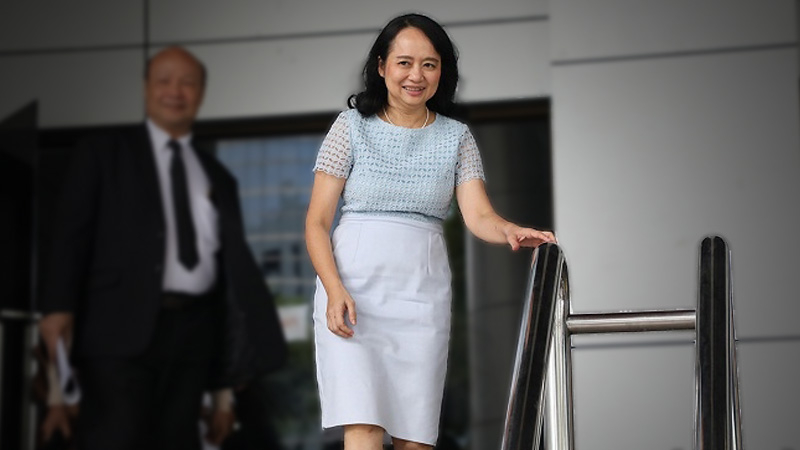 According to Chalita’s attorney, Songklot posted a message on his Facebook page, “pookem.sk”, accusing her of trying to provoke citizens, having a rebellious mind, seeking to divide the country, protecting her personal interests and attempting to destroy the nation by posting messages, broadcasting on Facebook Live. He also submitted a complaint letter with the president of Kasetsart University.

Chalita also filed a lawsuit against mass media for defaming her and trying to change facts.

She added that the debate in Pattani province on September 28 was aimed at looking for solutions to problems in the South and making amendments to the Constitution. However, she said, someone misinterpreted her quote claiming that she was looking for rebellion and trying to create hatred among people.

During the debate, the lecturer had said the prolonged insurgency and military operation in the South had claimed thousands of lives and since the current Constitution could not serve as a tool to resolve this, public participation was required to draft a new charter.