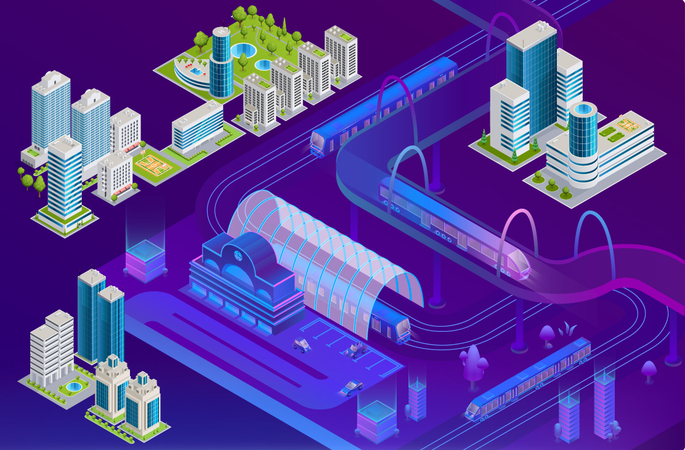 He expects developers in Rayong and Chachoemgsao to start promoting detached houses to serve executives who will move to work in the provinces and move away from the current focus on townhouses, which have been built to meet the demand from local residents and those working on the industrial estates. Land prices in the EEC area, which soared in the recent years, are now relatively stable, he noted, adding that he believed that landowners with large tracts will gradually put parcels of land on the market to profit from the business opportunities in the EEC. The average price of condominiums and houses in EEC provinces is currently higher than other provinces.

When the high-speed train’s construction is completed, and more tourists come to EEC provinces, investors will buy the condominiums and houses and rent them out, he said. This would push the prices higher.

The EEC zone covers the provinces of Rayong, Chon Buri, and Chacheongsao.

On October 24, the Charoen Pokphand-led consortium and the State Railway of Thailand signed the contract for the development of a high-speed railway linking Don Mueang Airport in Bangkok, Suvarnabhumi in Samut Prakan and U-tapao in Rayong.