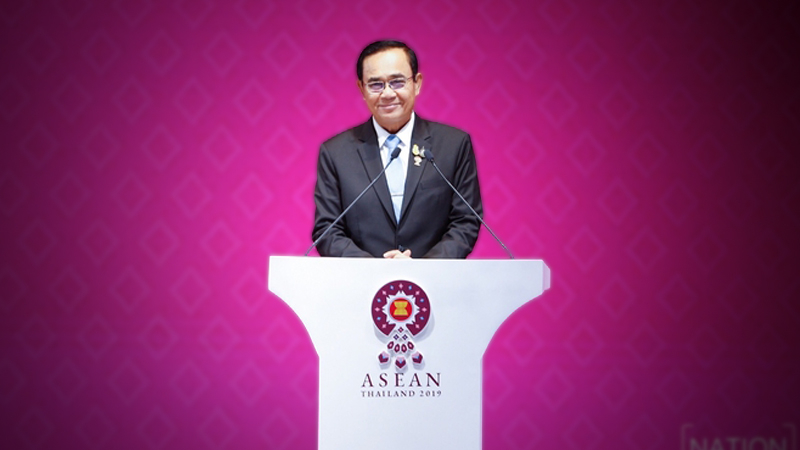 The summit of Asean leaders opened on Sunday amid concerns over a global economic slowdown and prolonged trade tensions. 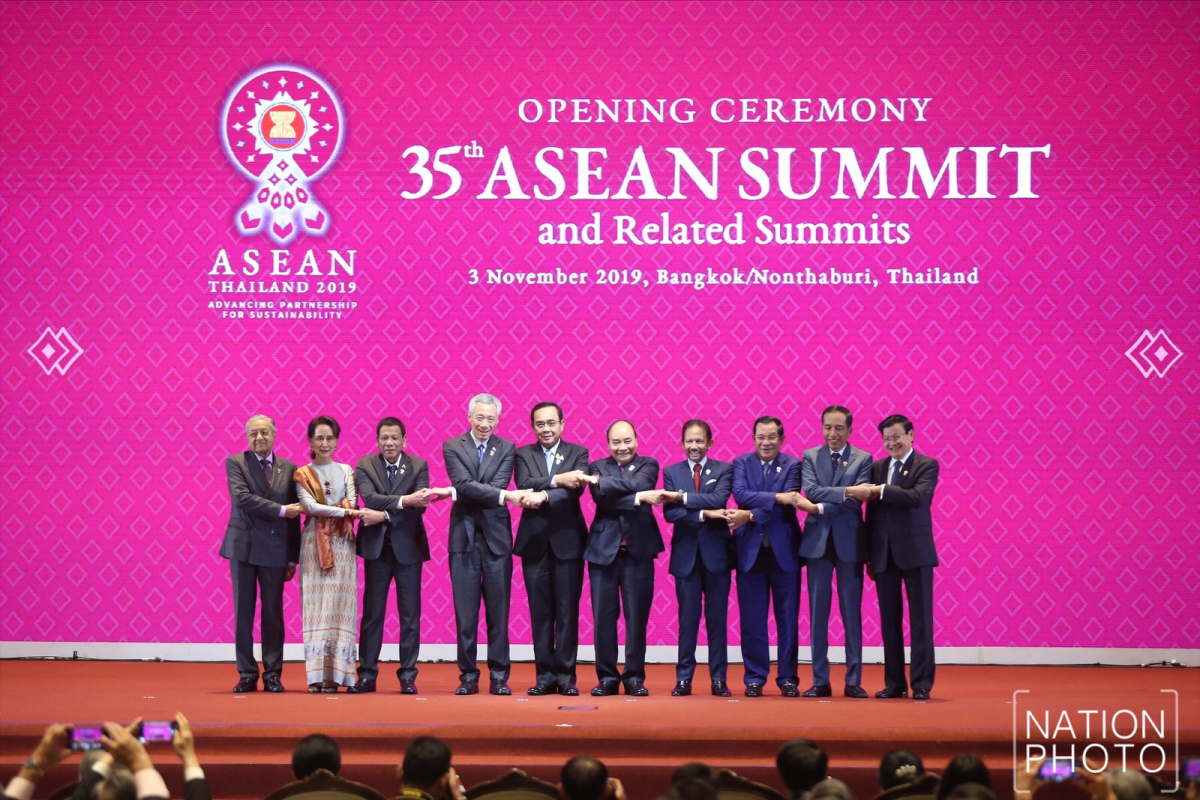 Prayut recited the lines of the song “The Asean Way”: “Asean we are bonded as one. Looking out to the world.”

The lines reflect Asean’s vision to build closer cooperation among the 10 member countries, and develop partnerships with other regions, he said.

He noted that Asean had been facing many challenges including a slowdown of the global economy, trade tensions, geopolitical conflicts, shake-up of multilateral trading systems, international crime, climate change and rising plastic waste in the oceans.

To meet these challenges, the region needed to make concerted efforts, he said, adding, Asean has pushed for the application of the principles of the Treaty of Amity and Cooperation in Southeast Asia (TAC), a peace treaty of Southeast Asian countries with countries beyond the region.

The Asean leaders will also meet their counterparts from China, the US, Japan and South Korea.

Asean and partner countries will also push for the conclusion of free trade negotiations under the Regional Comprehensive Economic Partnership, he added.