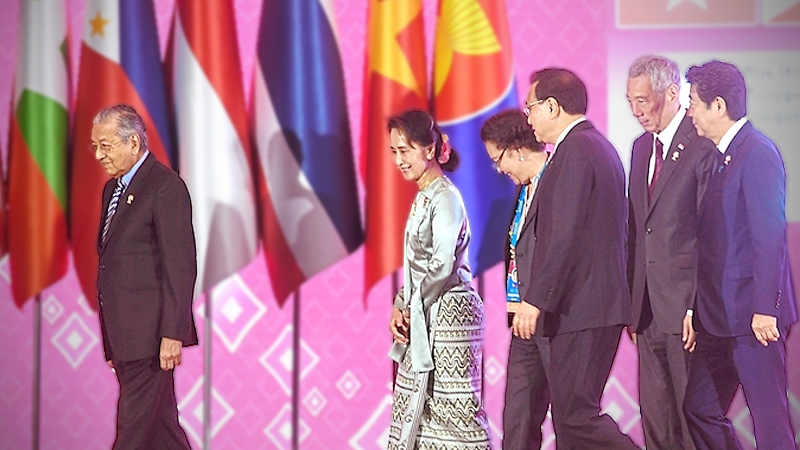 Despite requests from certain quarters asking him to stay on until the next general election, Dr Mahathir said he is committed to stepping down before that.

When asked if he would definitely pass the baton to Anwar instead of Azmin, during an interview with the Sydney Morning Herald – in Bangkok – Dr Mahathir replied “Yes I will. Although there are lots of other people who have been asking me to carry on until the next election but that is their view.

“My commitment is to step down before the next election, certainly, ” he said yesterday.

However, Dr Mahathir declined to give a specific time frame for the agreed power transition, which has been a bone of contention.

“I cannot say whether it is two years or three years but I will certainly step down as I promised, ” said Dr Mahathir, who was in Bangkok for the 35th Asean Summit.

There have been calls for Dr Mahathir to stay as Prime Minister until the end of the current government’s mandate.