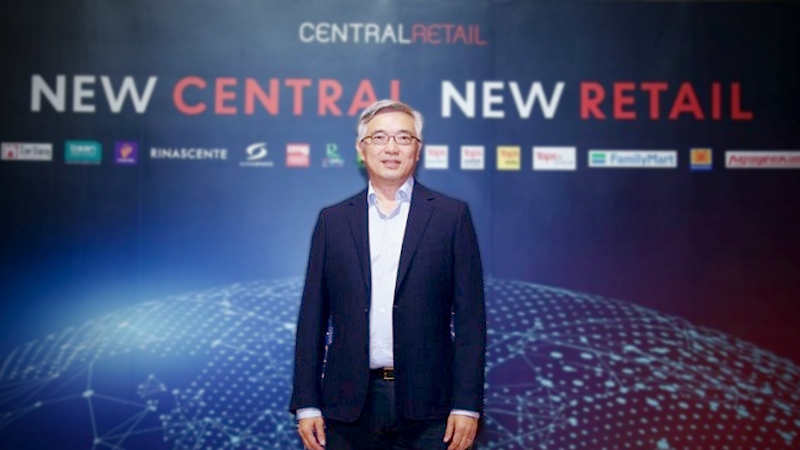 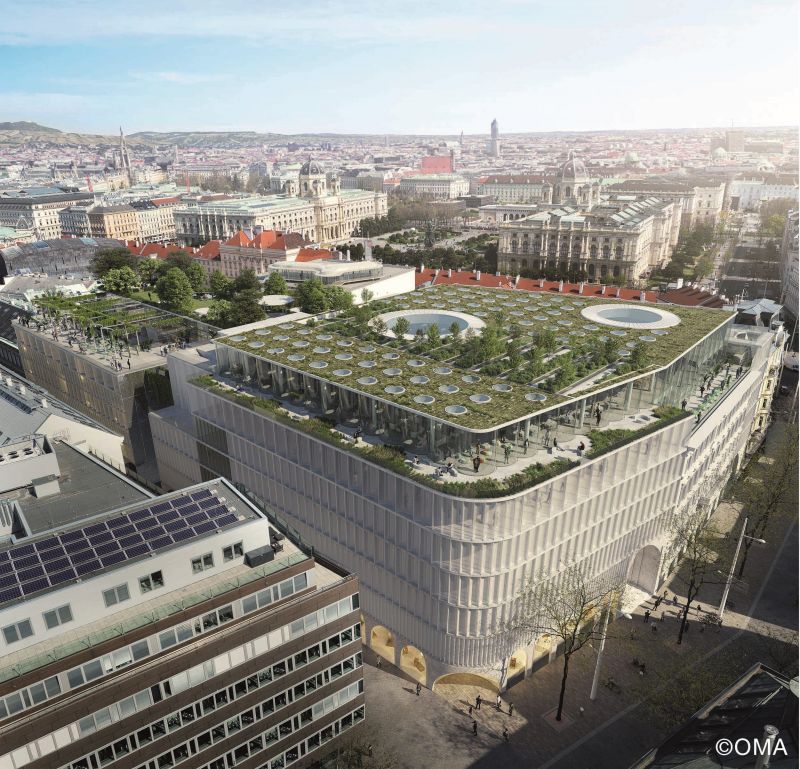 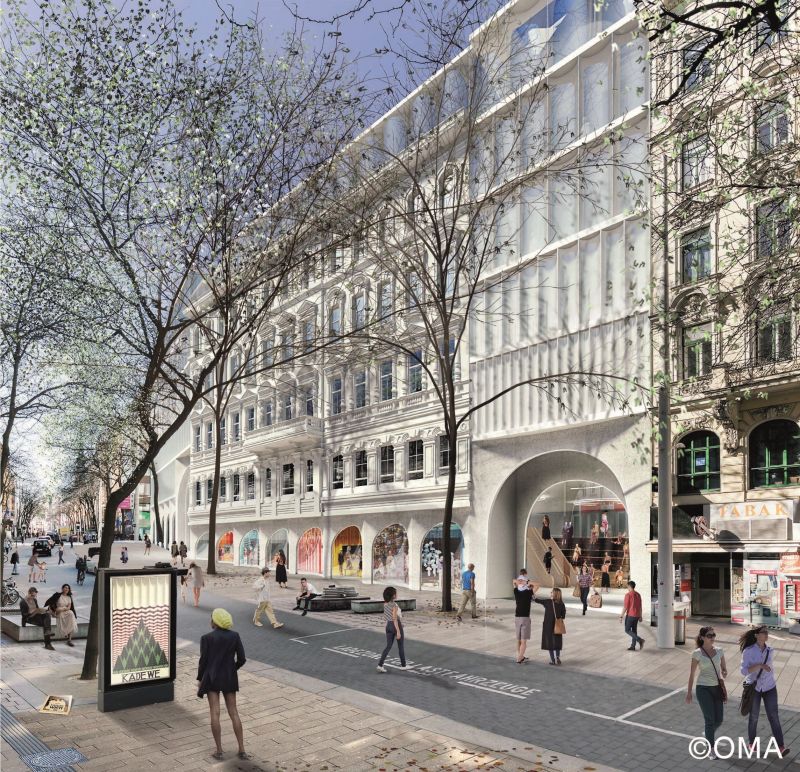 The mixed-use project in Vienna is a joint venture between Central Group and Signa Group and is located on Mariahilfer Strasse, a well-known shopping area. The 58,000 sqm project comprises a department store and luxury hotel with 150-165 rooms along with restaurants and a skypark. It is scheduled to open in 2023. 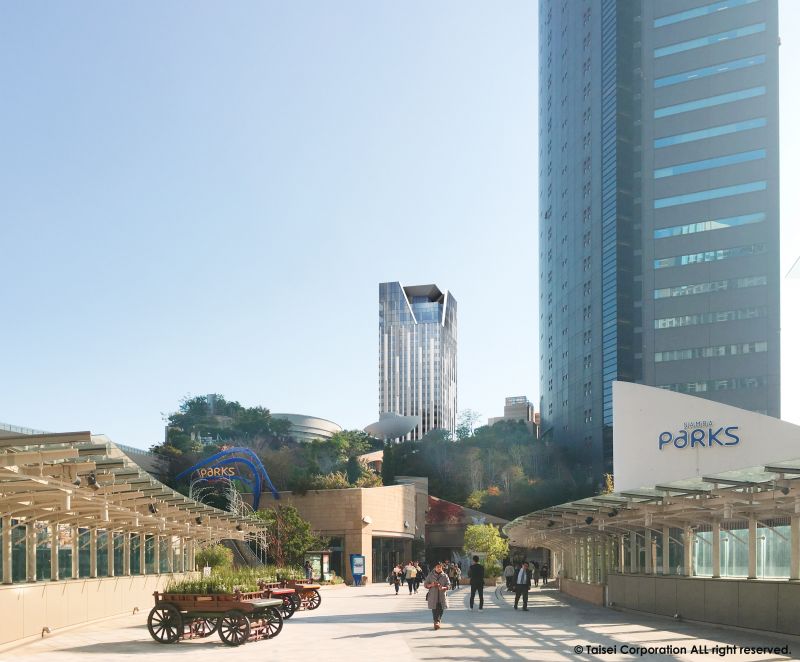 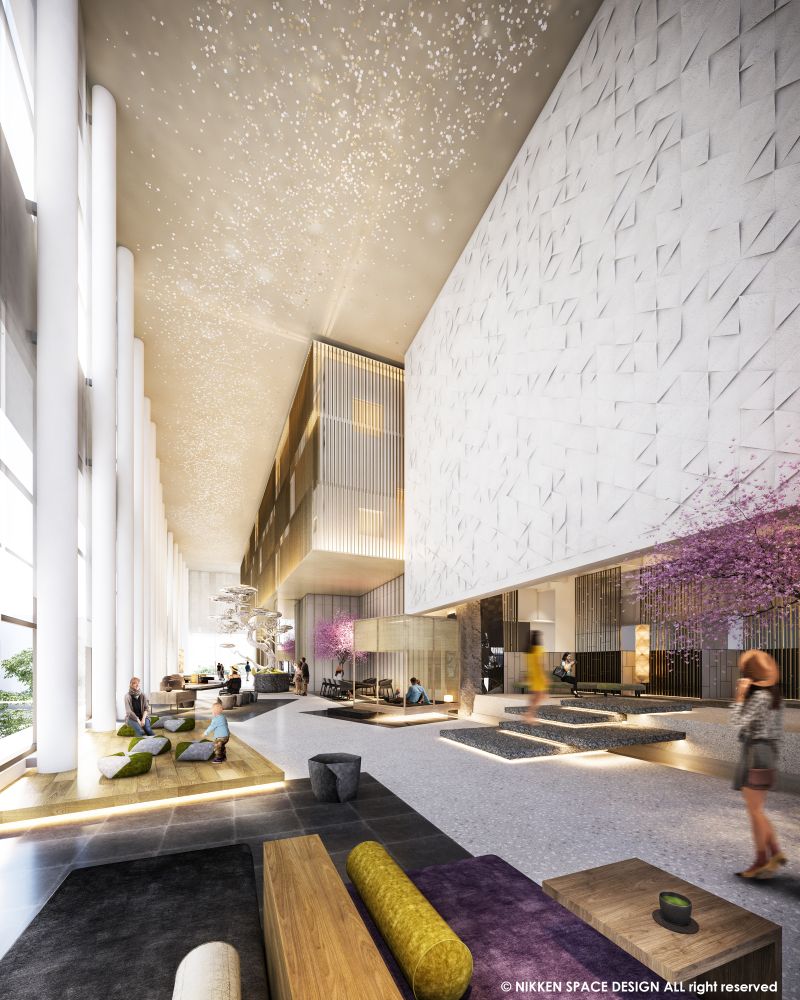 Centara Grand Hotel Osaka is a joint venture with Taisei Corporation and Kanden Realty & Development and is located in Osaka’s Namba district, the centre of leisure tourism for the city and the wider Kansai region. The 34-storey hotel will have 515 rooms and 360-degree views of the city. The top floors will include a lounge along with customisable space for meetings and events, plus a rooftop restaurant and sky bar providing panoramic views in every direction. Facilities will include award winning Spa Cenvaree, a fully equipped fitness centre, a diverse selection of restaurants and banquet facilities. It is also scheduled to open 2023. 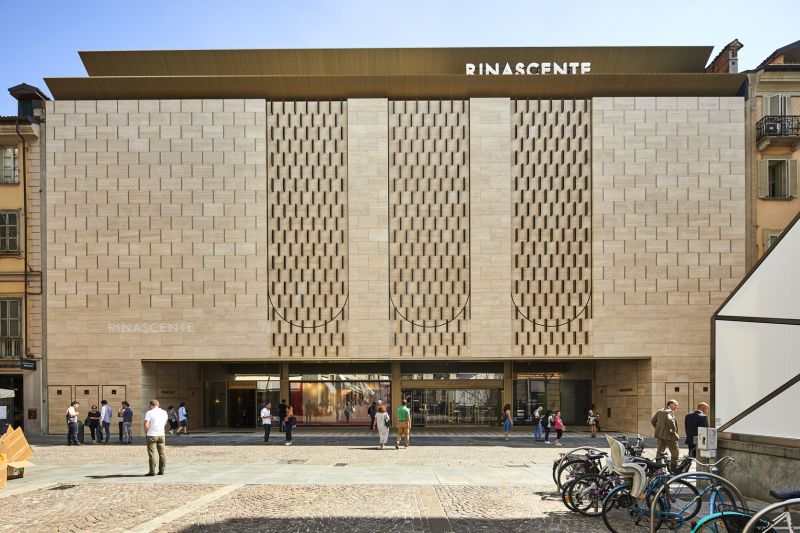 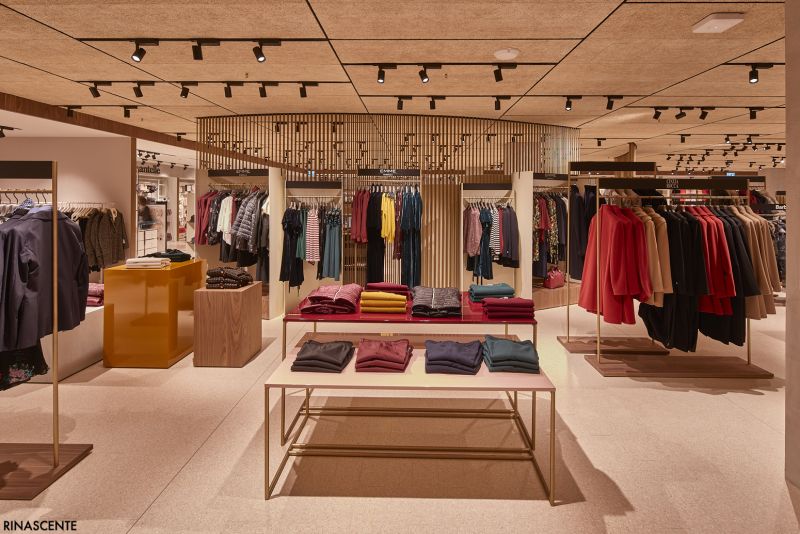 Rinascente Department Store in Turin has been a while in the planning. Central Group bought the land for the project in 2017 and has commissioned well-known Gianmatteo Romegialli to take charge of the design work.

The store will feature an accessories zone such as shoes, bag, jewellery from luxury brands, namely Bottega Venetta, Burberry, Alexander McQueen, and Marni.

Tos added that the company is benefitting from the baht appreciation and this has helped its overseas business development grow exponentially.

“The revenue from overseas business this year including Vietnam, Europe, and Maldives was 30 per cent of total revenue and we see this growth being maintained for the next five years,” he said.