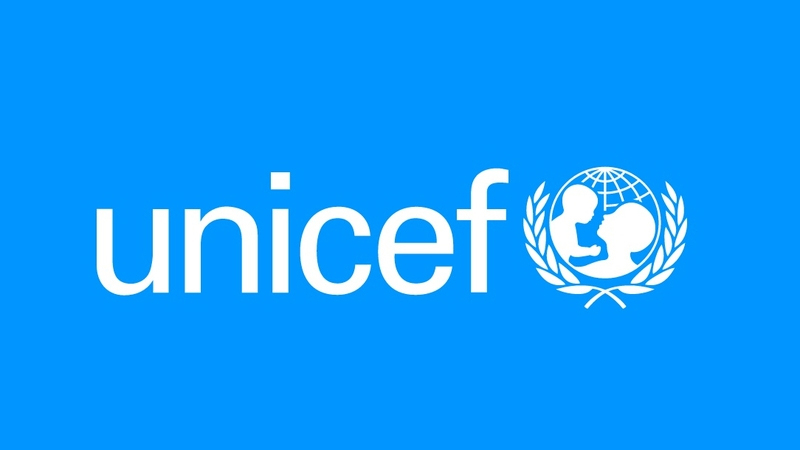 By The Island/Asia News Network

COLOMBO - According to the Global Business Coalition for Education, the Education Commission, and UNICEF, 54 per cent of South Asian school leavers do not have the skills necessary to secure a decent job.

An estimated 54 per cent of South Asian youth leave school without the necessary skills to get a decent job in the next decade, according to data produced by the Global Business Coalition for Education (GBC-Education), the Education Commission, and UNICEF.

According to the data, South Asia lags behind several other regions in preparing the next generation of young people with the skills they will need for 21st century work. Projections place South Asia well below the global average. This builds on the estimates UNICEF produced with the Commission last year on the projected learning outcomes in 2030 for all South Asian countries.

"Every day, nearly 100,000 young South Asians – a large sports stadium of young people – enter the labour market, almost half of them not on track to find 21st century jobs," said Henrietta Fore, UNICEF Executive Director. "South Asia is at a critical juncture, with a limited window during which it can reap significant demographic dividends from its talented and capable youth. Get it right, and millions could be lifted out of poverty. Fail to do so, and economic growth will falter, youth despair will rise, and further talent will be lost to other regions."

A press release issued by the UNICEF said: With almost half of its population of 1.8 billion below the age of 24, led by India, Pakistan and Bangladesh, South Asia will have the largest youth labour force in the world until 2040.This offers the region the potential to drive vibrant and productive economies. If strong investments in skills development are made, the region is poised to maintain strong economic growth as well as an expansion of opportunities in the education and skills sectors in the coming decades.

However, a recent UNICEF ‘Voices of Youth’ survey conducted among 32,000 young people in South Asia reveals concerns among these under 24-year-olds about how well they are being prepared for the modern economy. According to the poll, many young people in South Asia feel their education systems are outdated and do not prepare them for employment. They cite lack of work experience (26%), inadequate support services to improve employability (23% received no support and most received limited and not comprehensive support), and bribery demands/discriminatory and unfair hiring practices (44%) as key barriers to finding employment even after they have graduated.

"This is a crisis," said Justin Van Fleet, Executive Director of the Global Business Coalition for Education. "Addressing the youth skills gap in South Asia requires government investments, commitments from the business community, contributions from civil society, and the perspective of young people to best equip the next generation to successfully enter the rapidly changing job market."

A separate new report commissioned by UNICEF identified major obstacles to addressing the youth skills gap in the region. These include the low quality of education and suboptimal vocational training which do not give students the desired skill levels the labour market demands, among others. Compiled by Ernst & Young India, this report identifies a total of 30 already-in-operation solutions to the youth skills crisis.

UNICEF, the Global Business Coalition for Education, and Generation Unlimited are convening a major forum from October 29-31 in Mumbai to bring together leaders from government, youth and the business community to address the education and skills crisis and showcase solutions. Representatives from Accenture, Britannica, Grameenphone, Tata STRIVE, Google, Maruti Suzuki, ILO, Capgemini Technology Services, Ooredoo, Jetwing, etc. will also attend.

"In my travels, I have heard the voices of young people — their ideas, their enthusiasm, their vision for the future. I have also heard their worries about not getting the education or skills they need, and not being able to find a job," Fore said. "The world of work is changing fast. If governments invest in better and modern education, and businesses create better opportunities for young people to enter the job market, South Asia can set an example for the world. But this can only be done if we act smart, and act together."