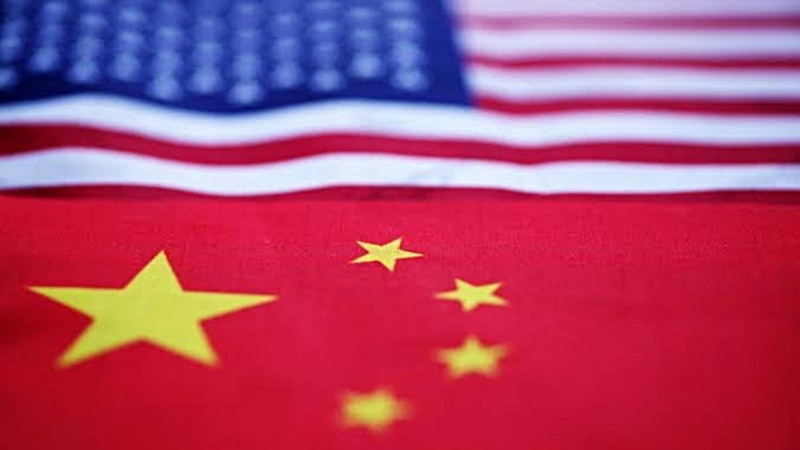 The price that President Donald Trump may have to pay to convince Chinese counterpart Xi Jinping to come to the US to sign a partial trade deal is becoming clear with Beijing stepping up its demands for relief from existing tariffs on about US$360 billion in Chinese imports. The big question: Is he willing to pay for it?

Trump, the self-proclaimed “Tariff Man”, and his top trade advisers have long seen the duties he has imposed on China as a way to create leverage over officials in Beijing who have either outsmarted or out-waited previous US administrations. Tariffs were the game changer.

But as the two sides hammer out a relatively narrow “phase one” deal that Trump announced last month and that he and Xi planned to sign at a now-canceled Asia-Pacific summit in Chile next week, Chinese negotiators have been pushing hard for the rollback of more US tariffs. Especially if Xi is going to be required to take the politically risky step of heading to the US to sign a deal now the neutral summit is off.

People familiar with the deliberations say Beijing has asked the Trump administration to pledge not only to withdraw threats of new tariffs but to eliminate duties on about $110 billion in goods imposed in September. Negotiators are also discussing lowering the 25 per cent duty on about $250 billion that Trump imposed last year, the people said. On the US side, people say it’s not clear whether Trump, who will have the final say, will be willing to cut any duties.

From the Chinese perspective, the argument is that if they are going to remove one big point of leverage and resume purchases of American farm goods and make new commitments to crack down on intellectual property theft -- the key elements of the interim deal -- then they want to see equivalent moves to remove tariffs by the US rather than the simple lifting of the threat of future duties.

That was the case reiterated by Chinese state media on Tuesday.

Tariffs, however, have been one of the primary weapons in Trump’s arsenal to redirect manufacturing supply chains out of China, slow the country’s rise as a global economic power and pressure Communist Party leaders into making more fundamental reforms to their state-led industrial policy.

Some of Trump’s own aides are worried about the impact of the tariffs on the US economy, as are many businesses.

Trade data out Tuesday for September showed that tariffs have hurt commerce between the world’s two largest economies. US imports from China fell 4.9 per cent from the prior month to the lowest in more than three years, while US exports to China dropped 10 per cent, to a five-month low, according to the Commerce Department data release in Washington.

There are also political risks for Trump in acceding to China’s tariff demands. By agreeing to lift the duties, Trump -- who seems increasingly eager to sign a deal with Xi on his home turf -- would make himself vulnerable to domestic critics from both major parties. Businesses have also begun to grumble about whether the phase-one agreement will lead to any more, and the fact that it won’t address many of their structural complaints about China.

The tariffs are also seen as an important enforcement tool by people inside the administration and some more-traditional pro-free-trade Republicans, such as Senator Chuck Grassley, who has said any deal is only worth the paper it’s written on if China actually follows through on its promises.

US Trade Representative Robert Lighthizer and other officials have consistently argued that the duties on $250 billion are a way of enforcing that China lives up to its commitments and should be in place for the long term.

China has also previously demanded that Trump not go forward with threatened duties on roughly $160 billion in imports, scheduled for December 15, that would hit consumer favorites such as smartphones and laptops.

Taoran Notes, a blog affiliated with state-run Economic Daily, on Saturday wrote that cancelling all tariffs is one of three main concerns that must be resolved. “Removing all the additional tariffs is a core concern that has not changed and will never change; even if there is a first-phase deal, this core concern should be reflected.”

Meanwhile, China is reviewing US locations where Xi would be willing to meet with Trump to sign the deal, Bloomberg News reported on Monday. Chinese officials had initially hoped the signing would be linked to a formal state visit, but they’re open to having Xi come to the US without one, the people said, adding that no final decision had been made.

Commerce Secretary Wilbur Ross told Bloomberg Television on Sunday that the two sides are on track to sign an agreement this month but also did not rule out that the timeline could slip by a few weeks. National security adviser Robert O’Brien said he was “cautiously optimistic” on the deal coming together.

“We’re relatively close to an agreement,” O’Brien told reporters in Bangkok on Monday.

The decision is now between Alaska and Iowa for the signing location, people briefed on the plans said.

According to a person familiar with the matter, Iowa was also on the shortlist of potential locations where the two countries could have signed their trade deal in the spring. But Lighthizer and national-security council officials pushed back against the idea, fearing that a signing in the farm state would put too much emphasis on the agriculture purchase commitments and less on the structural issues the deal would have addressed.

In a possible step aimed at making the deal more palatable to Trump, Chinese and American law-enforcement officials on Thursday plan to highlight joint efforts to crack down on fentanyl smuggling, addressing an opioid epidemic that Trump has asked Xi to help alleviate as part of the trade talks.

“The event doesn’t matter, only results in the US and the fact that fentanyl basically can’t be made without China matter,” said Derek Scissors, China expert at the American Enterprise Institute.